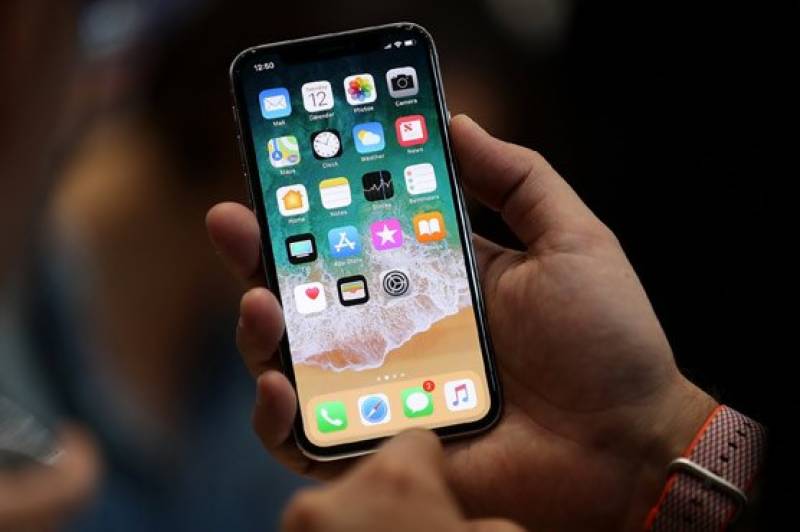 Apple has decided to wave off the high price of iPhone SE and make it the cheapest and affordable smartphone ever sold by the company. It was officially released on March 31, 2016 and has all the important updates necessary for iOS users. 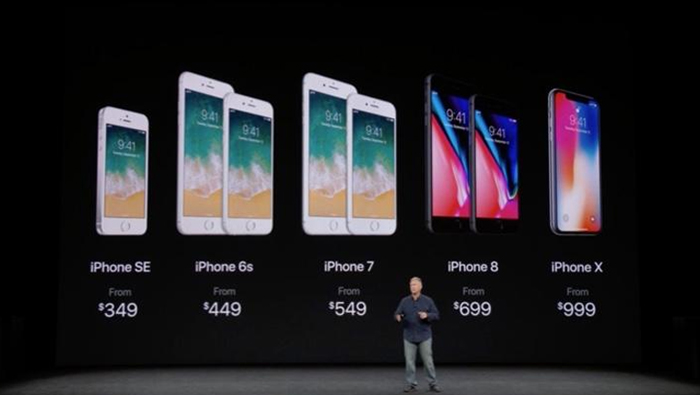 At the launch, price of iPhone SE was over USD 400. However, there has been a major price cut which has reduced its price to USD 349. The device, that was already called one of the most affordable smartphones, has now become the cheapest iPhone ever sold by Apple.

The company has no plans of discontinuing the phone in near future and is currently available for purchase on their website in 32GB and 128GB models, in all four colours.

Amongst the popular features, this 4-inch smartphone has TouchID and ApplePay. It will also be updated to iOS 11 on September 19 and has a headphone jack which the newer iPhone models lack.

Obviously, there will be no iPhone X exclusive features in the affordable set including no-home-button, Face ID, latest camera or augmented reality. Plus, it doesn t have a large size which many people prefer in smartphones nowadays