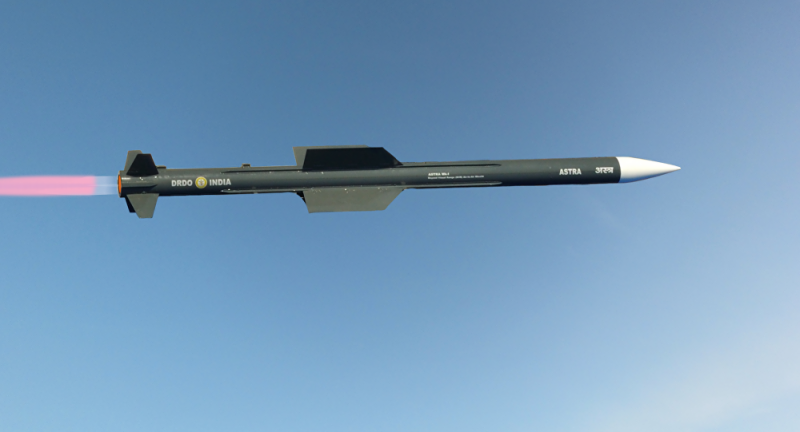 NEW DELHI — India has successfully conducted the first live fire trial of its home-grown beyond-visual-range air-to-air missile (BVRAAM) — Astra in the Bay of Bengal. Sources told Sputnik that this is the first in the series of at least eight trials before it is approved to be inducted into service by the end of 2017.

The missile was fired from a Su-30MKI fighter jet targeting a pilotless target aircraft (PTA), the Banshee. This was carried out to revalidate the newly developed indigenous missile seeker and its accuracy capability. The seeker helps in firing the missile from beyond visual range, tracking and then locking onto the target.

"The exercise was conducted in a war-like scenario and the missile was fired on an actual target," said a defense official.

Sources told Sputnik that the homegrown BVRAAM would be fitted on to the locally developed fighter jet Tejas. Meanwhile, DRDO has started work on the longer range version of the missile that is to be named Astra Mk-2 that can hit targets up to 100 kilometers. The advanced version is expected to match the caliber of the French Meteor BVRAAM.

The Indian Air Force has already placed an initial order for 50 Astra MK-1 which will be followed by a bulk order for all its fighter aircraft. Last month India's state-owned Bharat Dynamics Limited (BDL) inaugurated a special production facility near the southern city of Hyderabad to manufacture the initial batch of Astra Mk1.