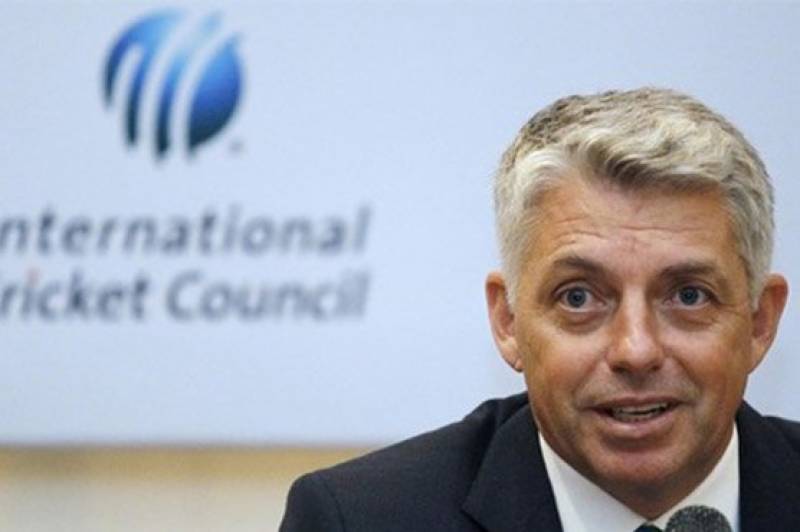 “ICC events till 2023 already decided. I think Pakistan, in the last two years has made tremendous strides in improving the security situation. It is a long process and an early stepping stone. Let’s get through this tour and have other teams touring Pakistan,” Richardson added.

The ICC chief acknowledged cricket board’s efforts in revival of the international cricket in Pakistan.

He cited tensions for no Pakistan-India series so far, adding that the political pressure forced them not to include any Indian player in World XI squad.