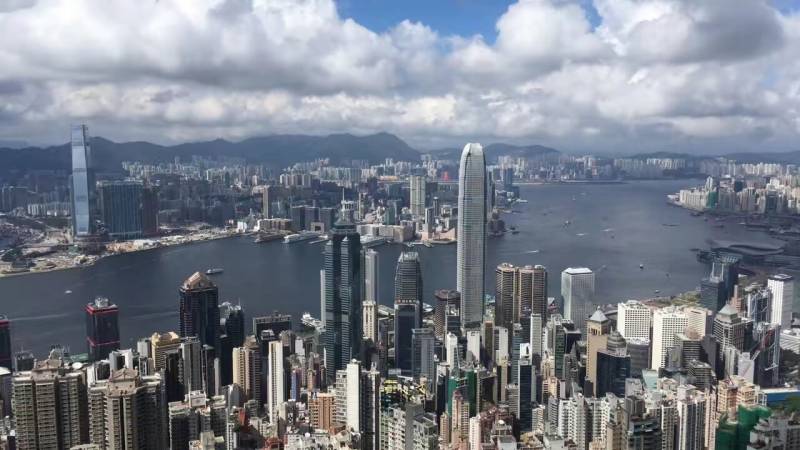 Chinese Foreign Ministry spokesperson Hua Chunying made the remarks at a regular press conference, saying that Hong Kong affairs are China's domestic affairs and no foreign country has the right to interfere.

Over the past 20 years since the return of Hong Kong, it has enjoyed stability and prosperity, maintained its characteristics and advantages, and made remarkable achievements in various fields, Hua said, adding that the successful implementation of "One country, Two systems" principle in Hong Kong has been widely recognized.

"We always firmly oppose the UK government's so-called six-monthly report to parliament on Hong Kong," said Hua, "We ask the British side not to release the relevant report and not to interfere in Hong Kong affairs."