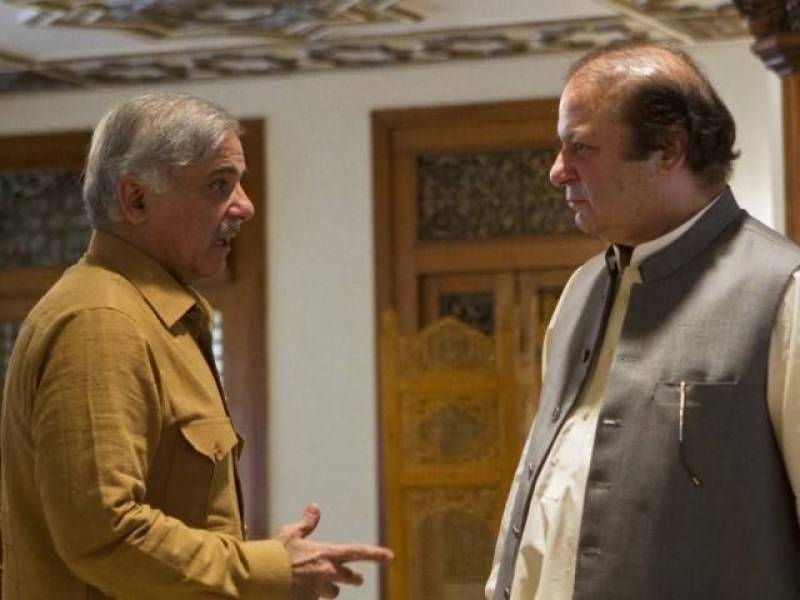 ISLAMABAD: The National Accountability Bureau (NAB) has assured the Supreme Court (SC) of Pakistan that it will file an appeal before the apex court within seven days against the Lahore High Court’s 2014 order to quash a reference against the Sharifs in the Hudabiya Paper Mills case.

The LHC had quashed Hudabiya Paper Mills reference in 2014 and NAB, at that time, did not challenge the decision in the apex court.

In July 2017, the top graft buster informed the SC that it would file an appeal before the apex court against the LHC’s decision, but the filing has been delayed for reasons unknown.

On Friday, the top court announced a short order on a Civil Miscellaneous Application (CMA) filed by Awami Muslim League chief Sheikh Rashid on September 11, requesting the apex court to direct the anti-graft watchdog to file an appeal against the LHC’s order in the Hudabiya case.