In a direct war against China, US Military to face defeat, stunning report
15 Nov, 2018 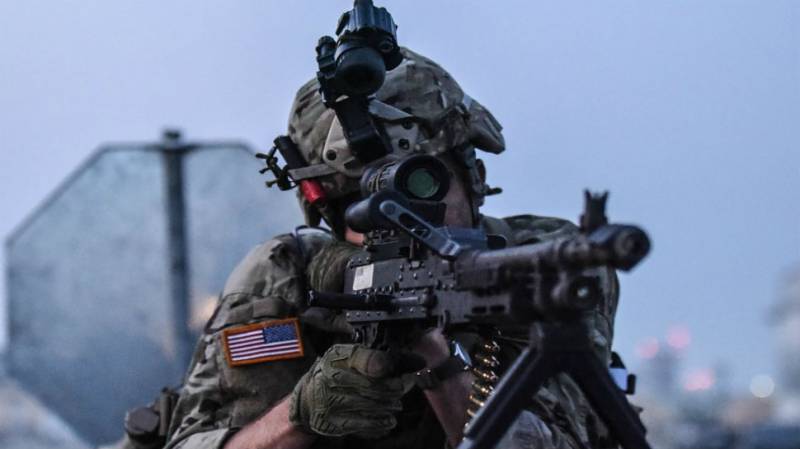 WASHINGTON - In an all-out war between the two countries, the United States could face defeat at the hands of China.

According to a report published by The Washington Post link, a commission set-up by US Congress to study defence strategy of Donald Trump found there was an urgent need to reshape American military so that it can compete with China and Russia in current times.

The National Defence Strategy Commission found that that complacency may be hampering the US military and its clout and capabilities the world over. "The US military could suffer unacceptably high casualties and loss of major capital assets in its next conflict.

It might struggle to win, or perhaps lose, a war against China or Russia," it said. "The United States is particularly at risk of being overwhelmed should its military be forced to fight on two or more fronts simultaneously."

The commission, while urging for a re-look into American military and defence policies, also took note of how China and Russia are on the fast track towards assuming dominance in their respective regions and are looking to portray a strong military outlook globally.