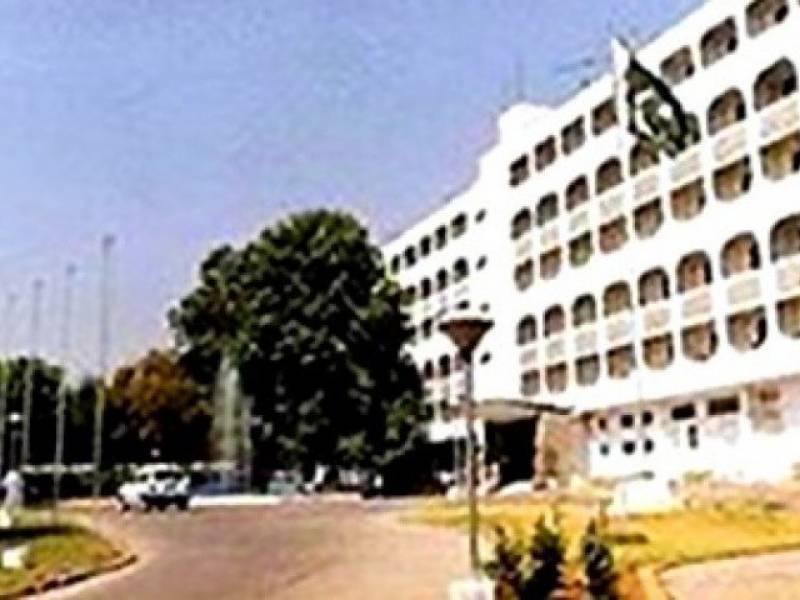 ISLAMABAD- Foreign Office has criticized India for not granting visas to children for medical treatment in Indian hospitals.

He also informed that with the help of Health Ministry efforts are underway to pave way for the treatment of Pakistanis in Turkey.

Talking to media along with a child Osama Ali, who got cured of lever cancer in Turkey, the Fo spokesman that India insulted the human rights by rejecting Osama’s visa for medical treatment in Lahore.

The authorities of Health Department are in touch with their Turkish counterparts to help make it easy for Pakistani patients to proceed to Turkey for medical treatment in near future.

India has tried to link the human rights issue to Occupied Kashmir, Indian forces could blind innocent Kashmiris by excessive and illegal use of pellet guns but could not put ointment of injuries, he added.

Talking on the occasion the young Osama who had successful medical treatment in Turkey that he was in severe pain at the last stage of cancer but India denied him visas for politics and propaganda. Osama’s father thanked the Turkish as well as the Pakistani government for the successful treatment of his son in Turkey.