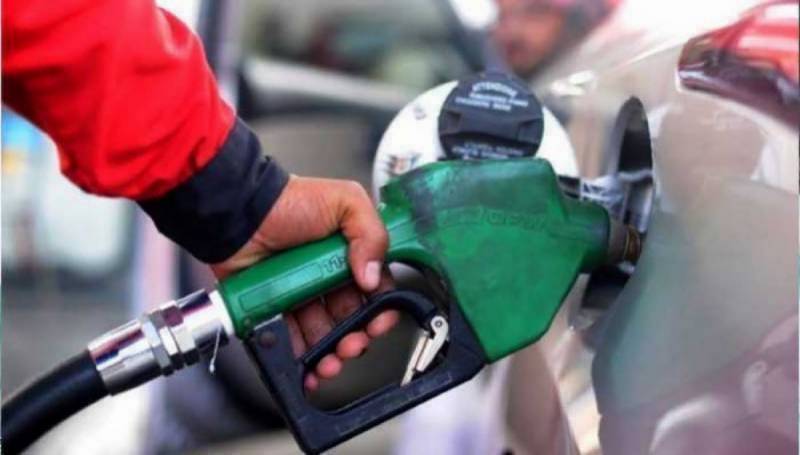 ISLAMABAD – The Sharif-led federal government is likely to take a crucial decision on a hike in fuel prices today ahead of talks with International Monetary Fund (IMF).

Last month, the new government decided not to roll back billions in fuel subsidies despite the strain on public funds, to avoid backlash days after taking power however OGRA has now prepared a summary of withdrawing subsidies of Rs21 on petrol and Rs51 on diesel that will be increased for the next fortnight.

Local media quoting sources from the Ministry of Energy reported that the procedure to withdraw subsidies on petroleum products has been completed and a summary of increasing prices will be table today.

Following the revocation of the fuel subsidy, the prices of petrol, diesel, kerosene oil, and light diesel would be Rs190, Rs230, Rs176, and Rs186.31 respectively.

The South Asian country earlier assured global lender to withdraw the energy subsidy however, the government has not yet increased the prices of petroleum products due to the fear of backlash amid soaring inflation.

The federal government will have to allocate another Rs76 billion for the next two weeks of May if it decides to keep petroleum prices unchanged.

Many factors including skyrocketing prices in global crude oil prices and the depreciation of the Pakistani rupee against the US dollar have increased the cost of petroleum product subsidy.