JUI F Chief Fazalur Rehman gets another blow from the PMLN government
15 May, 2022 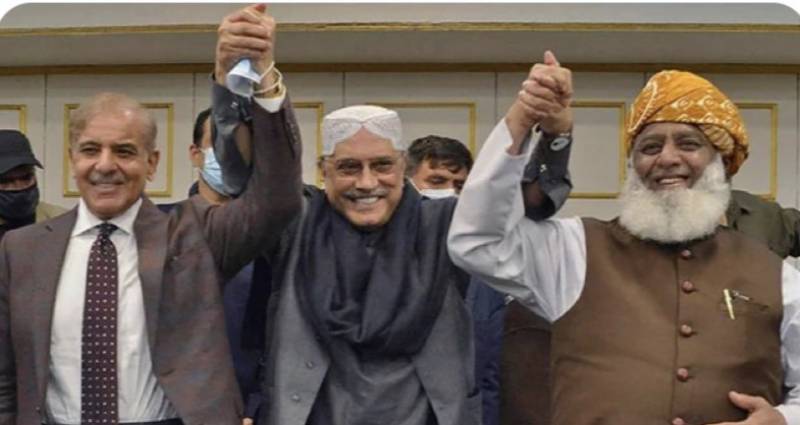 The ruling party, PML-N excused itself from giving the KP governor’s slot to JUI-F and decided to keep the top position with it.

Both PPP and JUI-F are willing to get the KP governor’s lot, however, the PML-N excused PPP from awarding the position as the coalition party was given important constitutional slots.

Sources said that JUI-F has been granted ministries and deputy speaker’s slot by the PML-N government, hence, the ruling party excused JUI-F from the governorship. Moreover, PPP has also opposed the suggestion to give the position to the JUI-F.

It was learnt that PPP has also shown reservations over PML-N’s decision to keep KP’s governorship. “PPP had earlier suggested giving the governorship to the Awami National Party (ANP) as the second option. PPP expressed reservations for not adjusting the coalition partner in the present setup.”

The PPP leaders had suggested adjusting all coalition parties in the incumbent government,