Crackdown: PTI leaders across county to be arrested ahead of long march
15 May, 2022 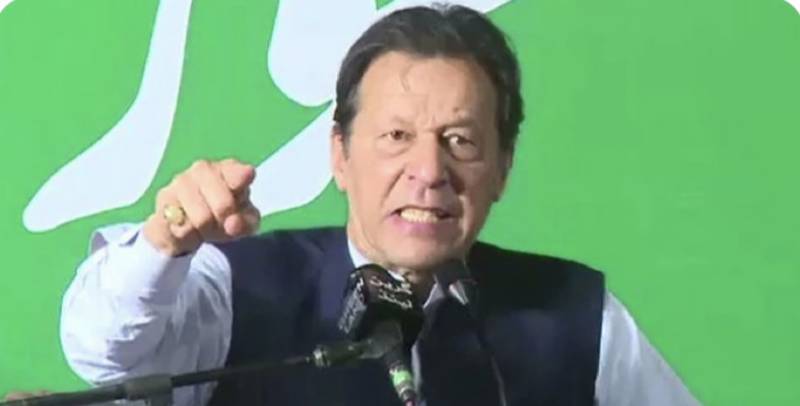 *ISLAMABAD: Federal government has prepared a list of 700 Pakistan Tehreek-i-Insaf (PTI) leaders and activists who will be arrested by police from across the country ahead of a long march towards Islamabad announced by former prime minister Imran Khan. *

According to sources, the list of 700 people included some prominent PTI leaders and activists and they will likely be arrested following decisions taken during PML-N huddle in London.

“The list included names of 350 people from Punjab, 200 from Khyber Pakhtunkhwa (KP), and 150 from Sindh province,” they said.

It is pertinent to mention here that Interior Minister Rana Sanaullah recently threatened PTI leadership against restoring to violence during their planned long march and said that Imran Khan will not be able to gather even 20 people in Islamabad against the government’s will.

PML-N veteran & Interior Minister Rana Sanaullah has said that the PTI claims to gather 2 million people in their Azaadi March but they will not be able to gather 20 thousand, or even 20 people, in Islamabad without the government’s will.

The Interior Minister added that the policy regarding the PTI long march will be formed by the cabinet, he will only enforce that policy. It is not my prerogative to be lenient or strict regarding the march, Rana Sanaullah added.