Good news for the Pakistani cricketers
15 May, 2021 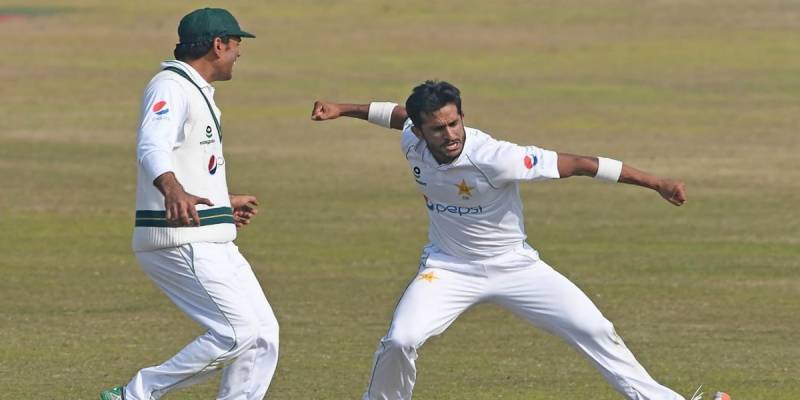 According to the ICC media release, it was the first time three players registered five-wicket hauls for Pakistan in a Test and also just the sixth instance of three players from the same team picking up five-fors in a Test.

Right-arm quick Hasan advanced six places up to 14th position after picking up 5 for 27 in the first innings, while left-arm pacer Afridi’s 5 for 52 helped him jump nine places up to 22nd.

Among the batsmen, Pakistan opener Abid Ali’s 215 not out in the first innings helped him move 38 spots to 40th, while Azhar Ali grabbed the 16th position after his 126.

Regis Chakabva, Zimbabwe’s best batter in the match, moved 16 places up to 81 after scores of 33 and 80, while his team-mate Blessing Muzarabani‘s 3 for 82 helped him advance to 51st position in the bowlers’ list.

Meanwhile, the Pakistan team retained the fifth spot in the latest ICC Test team rankings after their sixth consecutive series win against Zimbabwe.

Pakistan strengthened its position by winning the series against Zimbabwe 2-0. Pakistan team s ranking increased by one rating point after which the national cricket team is in the fifth position with 91 rating points.