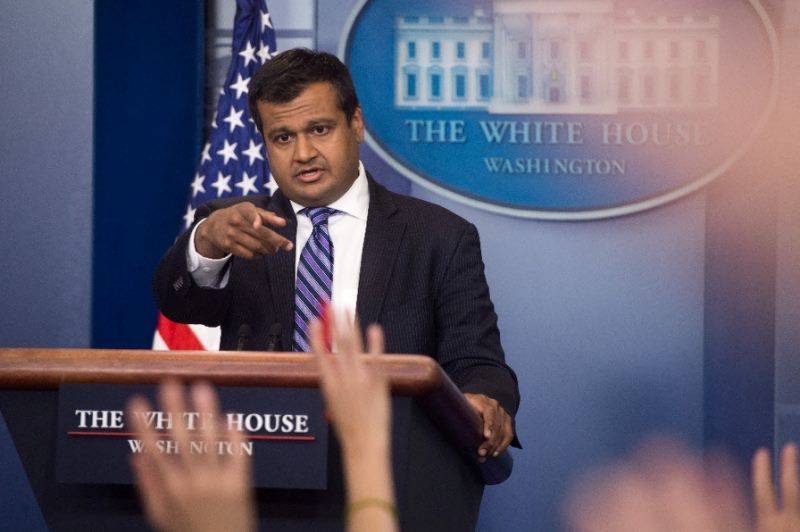 Washington: The White House blamed Hamas for violent protests in Gaza that saw 52 Palestinians killed by Israeli forces Monday, saying the Jewish state has the right to defend itself.

The latest in a series of violent protests near the de facto border between Israel and Gaza intensified earlier, as Palestinians voiced outrage at the opening of a US embassy in Jerusalem.

"Hamas is intentionally and cynically provoking this response," Shah said, adding: "Israel has the right to defend itself."

The embassy opening is deeply polarizing, part of Donald Trump's decision to recognize Jerusalem -- a city claimed by both Israelis and Palestinians -- as the Israeli capital.

Previous US administrations have refrained from such a move, fearing it would prejudice final status negotiations and inflame tensions.

Palestinians have said the Trump administration can no longer broker peace.

But Shah insisted the latest violence would not impact the administration's much-touted and thinly fleshed out peace plan for the region.

"The peace plan will be brought forward at the appropriate time, it can be evaluated on its merits," he said.

"The actions today -- both the opening of the embassy in Jerusalem and these tragedies in southern Israel -- we don't think it will impact the peace plan." APP/AFP