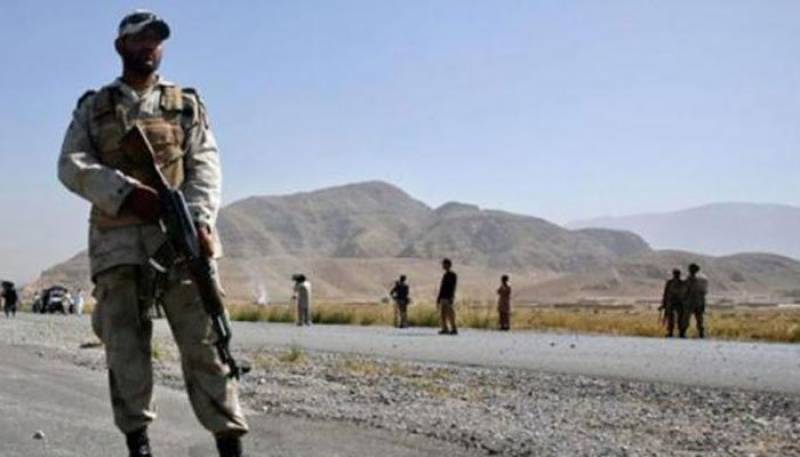 RAWALPINDI: Three suspected terrorists were apprehended by the Punjab Rangers in an intelligence-based operation (IBO) in Dera Ghazi Khan besides ceasing a large number of weapons and ammunition on Tuesday, informed ISPR.

The army’s media wing said in another IBOs, weapons and ammunition including explosives, IEDs, communication equipment and detonators were recovered from terrorist hideouts in Baluchistan.