Saudi Arabia's silence over US embassy move to Jerusalem
15 May, 2018 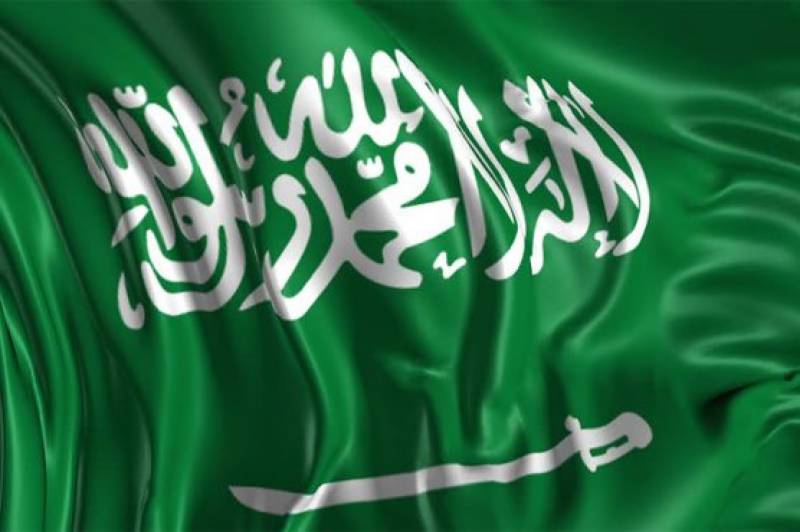 RIYADH - Saudi Arabia condemned Israeli gunfire on Monday that killed at least 55 Palestinians and wounded hundreds of others, without mentioning the inauguration of the controversial US embassy in Jerusalem.

The spokesperson, quoted by the kingdom s official SPA press agency, called on the international community to "take responsibility and put an end to the violence against the Palestinians", noting Riyadh s support for the "rights of the Palestinian people".

The spokesperson did not mention the opening of the controversial US embassy in Jerusalem, which also took place on Monday.

Saudi Arabia and Israel have no formal diplomatic relations, but their ties have improved recently as the two close ranks with the US against their shared enemy -- Iran.

The transfer of the embassy from Tel Aviv to the divided holy city, enacted by US President Donald Trump, was condemned by the Arab summit held in Saudi Arabia on April 17.

Israeli troops opened fire on Monday as thousands of Palestinians demonstrated along Gaza s border with the Jewish state, protesting the inauguration the US embassy and calling for Palestinian refugees to be allowed to return to homes that are now in Israel.