Saudi Arabia breaks silence over US Embassy move to Jerusalem
15 May, 2018 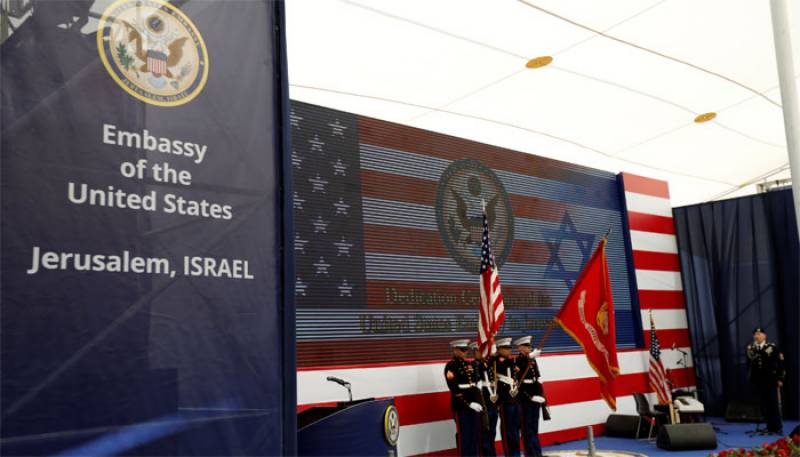 RIYADH - The Saudi Arabian government on Tuesday said it opposed the US decision to relocate its Israel embassy from Tel Aviv to Jerusalem.

"The kingdom rejects the American administration´s decision to transfer its embassy to Jerusalem," the council of ministers said in a statement carried by the official Saudi Press Agency (SPA).

"This step represents a significant prejudice against the rights of the Palestinian people which have been guaranteed by international resolutions," it said.

"The government of Saudi Arabia has already warned of the grave consequences of such an unjustified move," SPA added.

The council of ministers reiterated Riyadh´s condemnation of Israeli gunfire that killed dozens of Palestinians along the Gaza Strip border on Monday. - APP/AFP