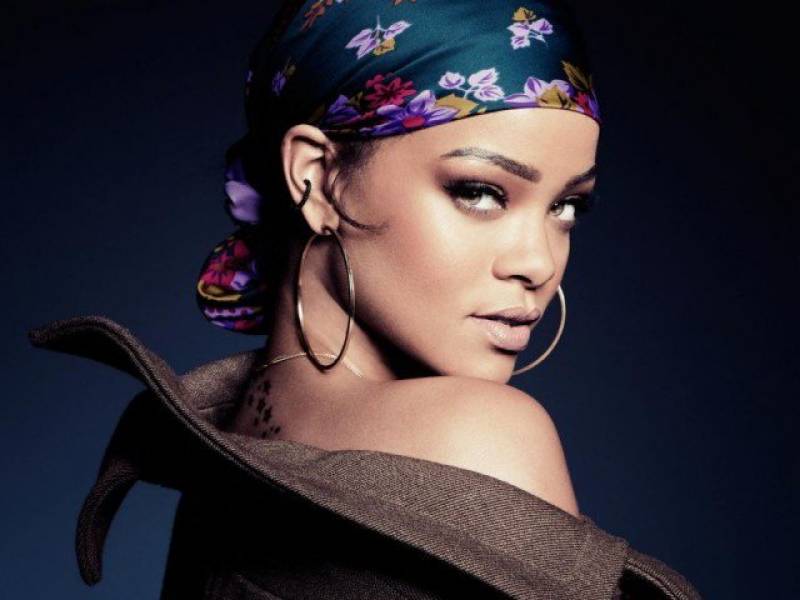 LONDON - We’re sure Rihanna has countless diehard fans, a lot of which may even be stalkers. However, some of them can take the stalking a little too far and Eduardo Leon is one such stalker.

The 26-year-old suspect, who broke into the superstar’s LA home last Wednesday, has been with felony stalking, burglary and vandalism, reported *TMZ <link>.* [image: PHOTO: INSTAGRAM]

Leon was arrested after forcibly entering Rihanna’s house. The *Work* singer was out of town at the time but her assistant discovered Leon the morning after. He admitted that he intended to rape her.

The stalker entered the house after disarming the security system and stayed within the property for nearly a full 24 hours before being arrested. [image: PHOTO: TMZ]

The 30-year-old singer has dealt with several wild fans over the years. In 2016 a man was investigated after sending a death threat to Rihanna and taking a selfie outside her home.

Back in 2014, a homeless New Yorker Kevin Mcglynn was arrested for delivering abusive hand-written notes addressed to the singer to her SoHo apartment, as well as sending four letters to her LA home.

And in 2013, there were two separate attempted break-ins at her LA home.