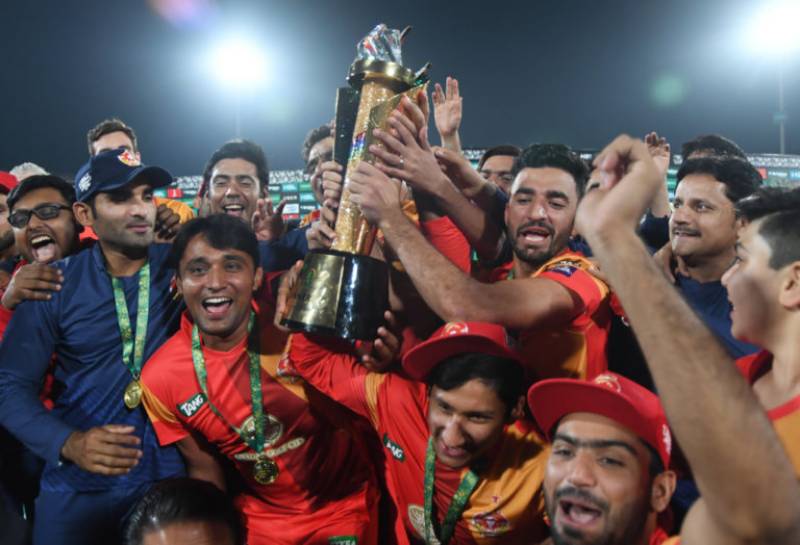 *ISLAMABAD - Pakistan Cricket Board (PCB) Chairman Najam Sethi had already announced that half of Pakistan Super League (PSL) edition four matches would be played in Pakistan and a new report suggests that cricket fans may get to enjoy at least 13 to 14 matches of next edition in the country.*

Furthermore, a meeting was held between the board and franchises, in which they have decided that players who are not willing to travel to Pakistan would not be drafted in the competition. The PCB had held positive talks over holding some matches and the opening ceremony of next season’s PSL in Pakistan.

In the next edition, as many as 14 matches of PSL4 will reportedly be held in Karachi, Lahore and Rawalpindi. Tournament would reportedly begin in Pakistan and it will move to UAE after 10 games. Two eliminators and the final will be held in Pakistan, just like in PSL3.

With PSL4 in Pakistan on cards, hopefully PCB would have some good news in this regard in near future.