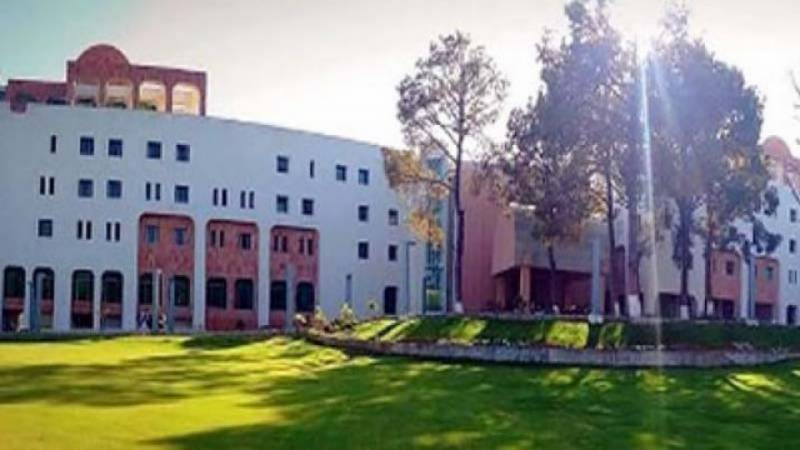 In a statement today, the Foreign Office Spokesperson said the protests are a consequence of the relocation of the United States Embassy to Jerusalem from Tel Aviv in opposition to the position of the United Nations and international law. He said Pakistan calls on the United Nations and the international community to investigate and bring to end the use of force, which has resulted in causalities of innocent Palestinian civilians.

Meanwhile Senate and National Assembly through unanimous resolutions today have strongly condemned the atrocities committed by the Israeli occupation forces against innocent and defenseless people of Palestine.