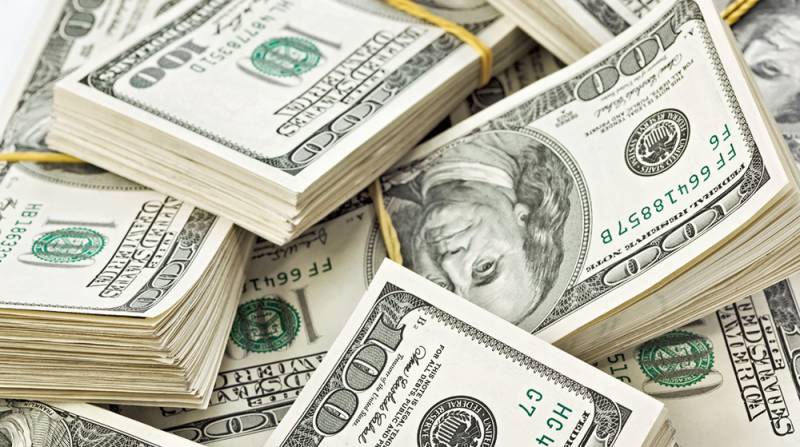 Moody’s in its latest report ‘Sovereigns — global, weakest MENA and APAC sovereigns would be most sensitive to an interest rate shock’ states that,

Pressure on capital flows and the exchange rate would erode foreign exchange reserves and exacerbate external vulnerability. This is particularly relevant for Lebanon, Pakistan, Bahrain, Jordan and Sri Lanka (although the latter is moving toward a more flexible exchange rate). For Lebanon, and to some extent Pakistan and Jordan, relatively low external debt as a share of total government debt would mitigate liquidity pressures should a shock materialize.

At a sovereign level, exposure is highest for Lebanon, Egypt, Pakistan, Bahrain and Mongolia, followed by Sri Lanka and Jordan.

Exchange rate shocks would exacerbate negative credit effects for Mongolia and Ghana, since a currency shock would likely accompany a higher cost of debt. For others, defending fixed or managed exchange rates could pressure reserves, particularly relevant for Lebanon, Pakistan, Bahrain and Jordan.

The report further states that for five of the 10 most exposed sovereigns – Lebanon, Pakistan (B3 stable), Mongolia (B3 stable), Sri Lanka (B1 negative) and Bahrain (B1 negative) – assessment of fiscal strength is “very low (-),” the weakest on the 15-rung scale in global sovereign rating methodology.

While weak fiscal strength is already a key feature of these countries’ credit profiles, deterioration in fiscal metrics that would further exacerbate liquidity and external risks could weaken credit quality in either of the two potential shocks that we study.

For Pakistan and Bahrain, interest to revenue would rise to 37 percent and 35 percent, respectively, by 2021 under the moderate shock scenario, compared with around 30 percent in the baseline. These very high levels could strain market access and weigh on credit quality.

For Mongolia, Pakistan and to some extent, Maldives, reliance on short-term debt implies that higher yields feed through to debt servicing costs relatively quickly.

This group of countries features higher interest to revenue in the baseline than sovereigns with floating exchange rates, a gap which persists under the shocks. Deterioration in debt affordability could lower investors’ willingness to invest in these countries, maintained in the report