Pakistan economy going from Bad to Worst: Report
15 May, 2018 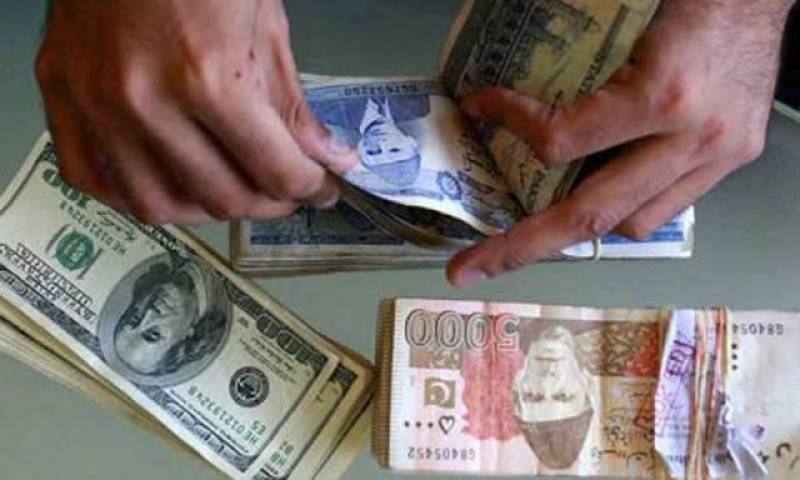 KARACHI: Serious concerns have been raised over Pakistan economy going from bad to worst in coming years against the government tall claims.

Pakistan’s government expects the economy will grow at the fastest pace in more than a decade in the coming fiscal year, but economists are doubtful, Bloomberg reported on Monday.

Standard Chartered Plc, Elixir Securities Pakistan Pvt. and BMA Capital Management Ltd. are among those that have downgraded growth forecasts, betting on a slowdown for the first time in six years.

Growth in South Asia’s second-largest economy is set to ease to 5.2 percent in the year starting July, according to the average of six economists surveyed by Bloomberg. That compares with the government’s estimate of 6.2 percent, and is slower than the 5.8 percent pace a year earlier. The projected slowdown comes as the government scales back plans for spending on roads and infrastructure to meet fiscal targets – key to winning financial support from the International Monetary Fund. “Pakistan’s economy can’t grow faster anymore with the external imbalances,” said Hamad Aslam, research director at Elixir Securities Pakistan Pvt. There is also “increased conviction on Pakistan entering an IMF program later this year that will focus on controlling the deficit over growth.”

The economy has gone from bad to worse before elections. The nation’s dollar reserves have dropped at the fastest pace in Asia and its current-account deficit widened 50 percent this year. Authorities have also devalued the currency twice since December. There are risks to consumer and investor sentiment from the growing current account gap, Bilal Khan, a senior economist at Standard Chartered, wrote in a report in March. Tighter monetary and fiscal policy and a weaker rupee are needed to narrow that gap.

“Policy makers have been able to avoid such policy steps so far due to relatively easy financing from the capital markets,” wrote Khan. “This may face challenges over the course of 2018.”

The benchmark KSE 100 Index has dropped 6 percent since its peak in April as economic pressures build up ahead of elections. The stock market was the worst performer globally last year, according to 95 indexes tracked by Bloomberg.