Pakistan cricket coach Arthur optimistic of repeat of 2016 heroics against England
15 May, 2018 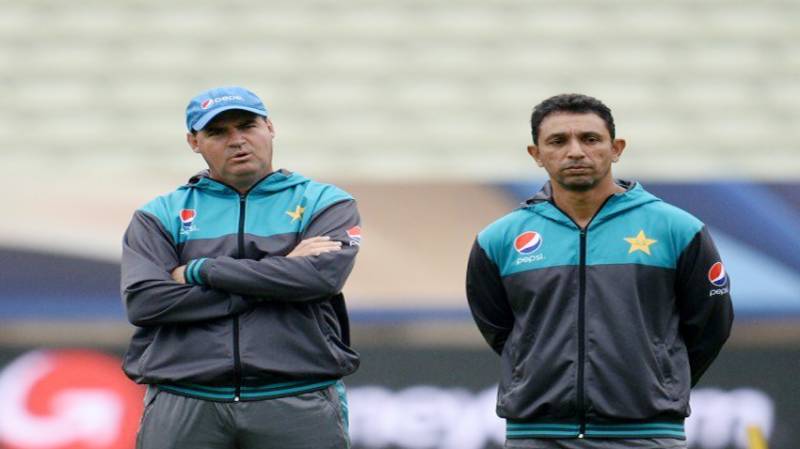 ISLAMABAD: Head coach Pakistan Cricket team Mickey Arthur has said that Pakistan have enough potential to repeat the heroics of the 2016 series against England.

The Sarfraz Ahmed-led team will travel to England from Ireland, where it will play two Tests starting from May 24.

The last time Pakistan toured England was under the leadership of Misbahul Haq two years ago as it registered a 2-2 draw in the four-match series to become the number one side in the five-day format.