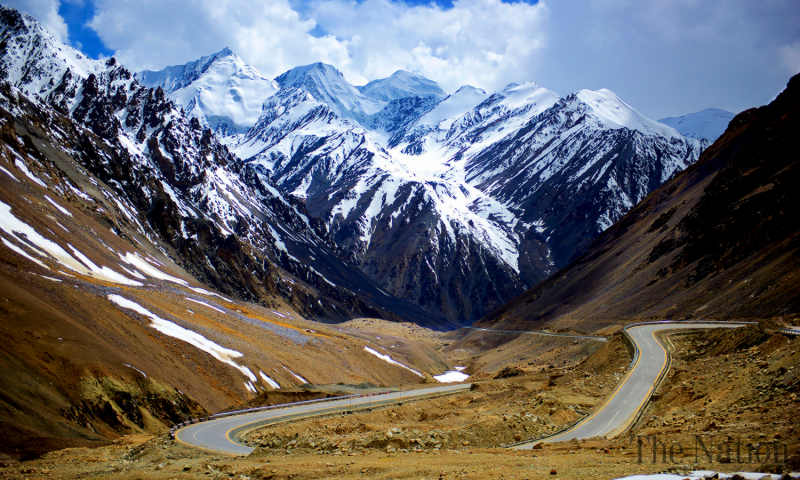 ISLAMABAD: The improved security situation, upgraded road and communication infrastructure, modern travelling and residential facilities have made Pakistan a preferred tourist destination for the domestic and international tourists.

The Ambassador of Pakistan to France Moin ul Haque said this during the inaugural ceremony of special Tourist Information Counter at the Embassy of Pakistan, Paris.

The counter is established to facilitate and encourage French tourists visiting Pakistan, said a message received here on Tuesday.

In this regard, a website titled “Decouvrez le Pakistan” to promote Pakistan tourism in the French language was also launched on the occasion.

He said that the tourist information counter and the website were launched to highlight tourism potential of Pakistan, create bilateral institutional linkages between tour operators of the two countries and provide useful information on tourist sites to the French tourists.

A number of French journalists and travellers gave presentations about their visits and experiences in Pakistan.

Mr Paul Gasnier a writer and adventurist and frequent traveller to Pakistan spoke about the scenic places of Gilgit Baltistan, Shendur Festival and ancient cities of Pakistan.

Ms Oriane Zerah, a French photographer shared her experiences of travelling along the mighty river Indus in pursuit of her photographic project in Pakistan.

Mr David Sermiento-Castillo, a French archaeologist and historian apprised the audience about archaeological treasures of Pakistan.

Mr Michel Galenine spoke about the Mongol monuments and cultural & heritage diversity of Pakistan. Ms Alix Philippon a French scholar who is associated with Pakistan for the last 20 years dwelled upon the Sufi traditions and shared her experiences in Pakistan.