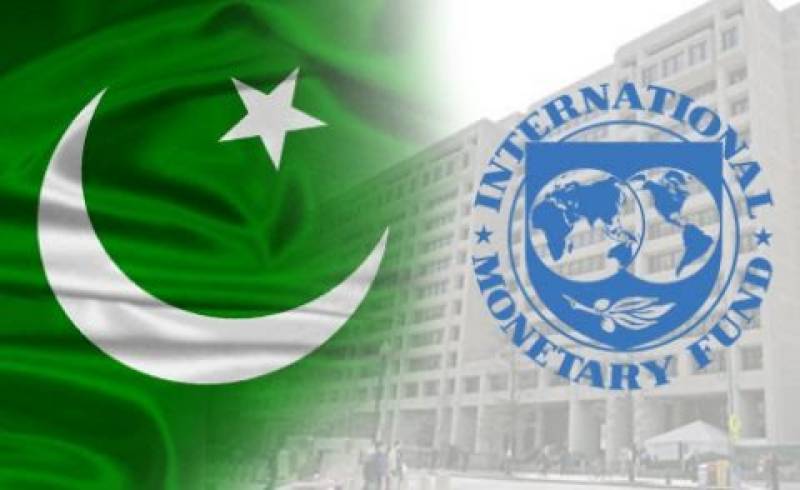 Pakistan is included among high borrowers of both public and private loans. Although report did not have specific data on Pakistan, reports from other sources put the country’s external debt at more than $88bn in the fourth quarter of 2017, from $85bn in the third quarter.

The IMF report notes that the most indebted economies in the world are also the richer ones. “It is nonetheless striking that the top 2016 three borrowers in the world — the United States, China, and Japan) — account for more than half of the global debt, significantly greater than their share of global output,” the report adds.

Since the beginning of the millennium, China’s share in global debt has gone up from less than 3pc to over 15pc, underscoring the rapid credit surge in the aftermath of the global financial crisis (GFC).