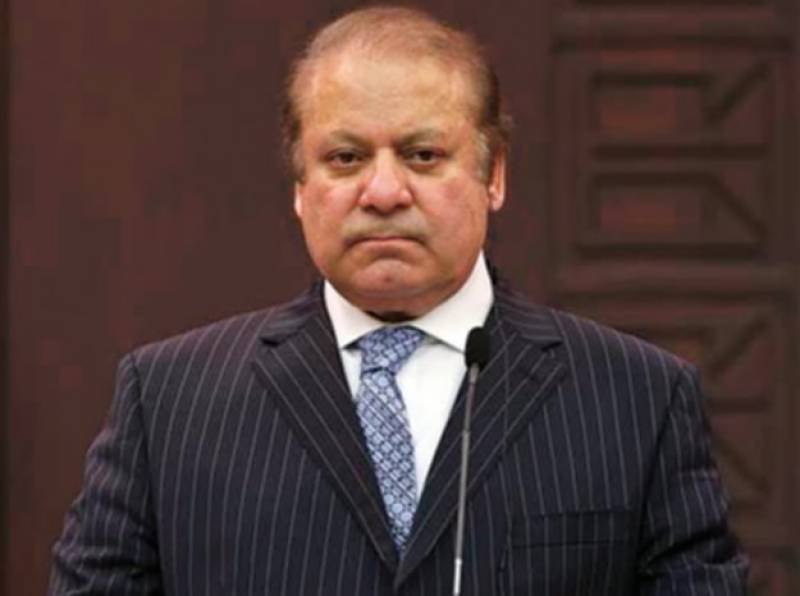 BUNER/ISLAMABAD: Former prime minister Nawaz Sharif disgruntled strategy has worked as he has been able to successfully shift the media and public focus from Panama papers corruption to a new debate calling him traitor.

He has successfully changed the corruption narrative into a debate against military establishment hence putting Panama papers case debate in back burners.

on Monday demanded the formation of a national commission in the light of the recent treason allegations against him, and said the commission should decide that who is a traitor.

Addressing a party rally in Buner, the former prime minister said the guilty party, be it him for treason or those levelling allegations against him, should be publicly hanged following the verdict of the commission.

Nawaz Sharif declared that he would not let anyone disrespect vote. He declared that Pakistan belonged to over 220 million people and it wasn’t the property of certain individuals.

Claiming that the PML-N signified development and prosperity, he urged the people to support him to uphold the rule of law and to block the way of the ‘hidden powers’. He maintained that the people terming him disloyal to the country should face the court of the public.

The former prime minister told the gathering that they would have to support the PML-N in the upcoming general elections if they wanted development, democracy and respect for vote. On the occasion, Nawaz Sharif thanked the people of Buner for the warm welcome and hospitality extended to him.