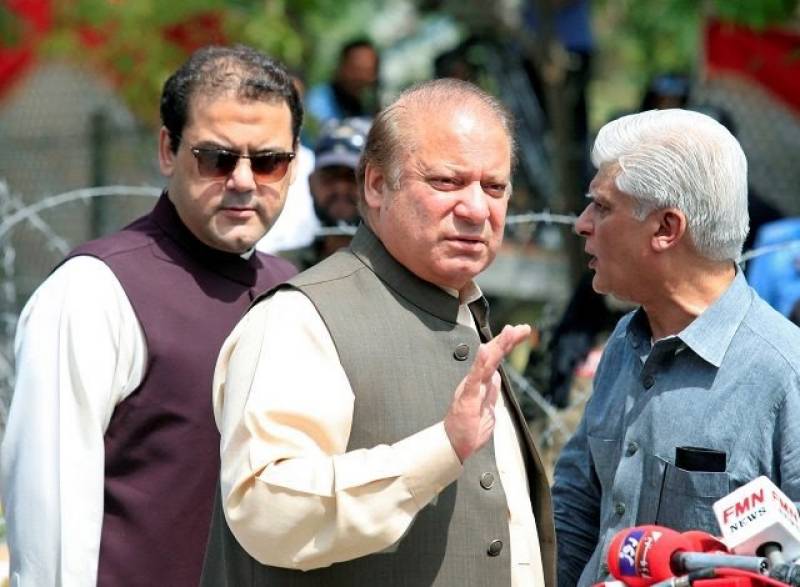 *He has rejected the statement of National Security Committee's Monday's statement as horrible and painful.*

Speaking at the Accountability Court the PMLN leaders said the statement of the top civilian-military coordination forum was based of misunderstanding.

Later, talking to media outside the court, Nawaz Sharif said time has come to decide who is traitor and who is patriot, reiterating his demand to set up a national commission.

He said being a three time prime minister he knows a lot of things. "Who has brought the country to this point," he said.

The NSC meeting chaired by Prime Minister Shahid Khaqan Abbasi and also attended by top military leaders had condemned Sharif's remarks about Mumbai terror attacks in an interview with a leading English daily.