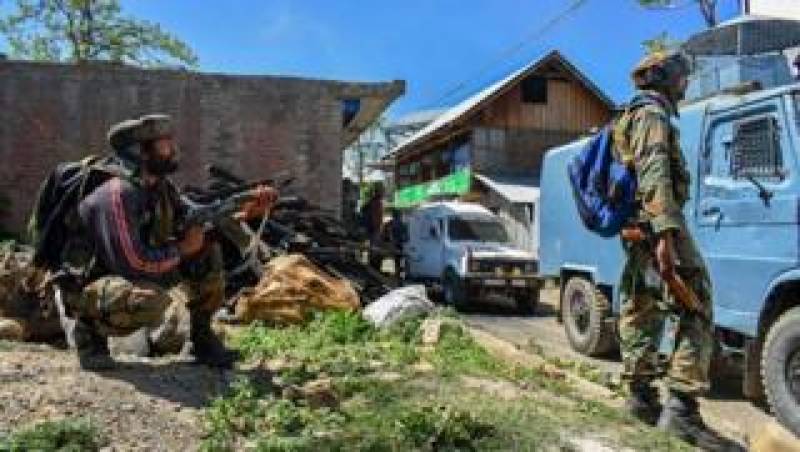 Officials said that special police officer (SPO) Bilal Ahmad was critically wounded when militants fired at a police vehicle in Bijbehara, Anantnag. “The SPO succumbed to his injuries while a constable is being treated at a hospital,” an official at the police control room in Anantnag said.

A Twitter handle of Kashmir police zone said that the cops also retaliated to the militants’ fire. The area was immediately cordoned off to trace the attackers. Police did not say how many attackers were involved in the shooting.

“‏J&K Police pays rich tribute to theBilal Ahmad. J&K Police stands by the family of killed in this time of grief,” it tweeted.

The incident came three days after a CRPF was killed and a civilian was wounded during a gunfight between militants and security personnel at Chinar Bagh village in Pulwama district on Friday night.