Indian BSF soldier killed at International border with Pakistan
15 May, 2018 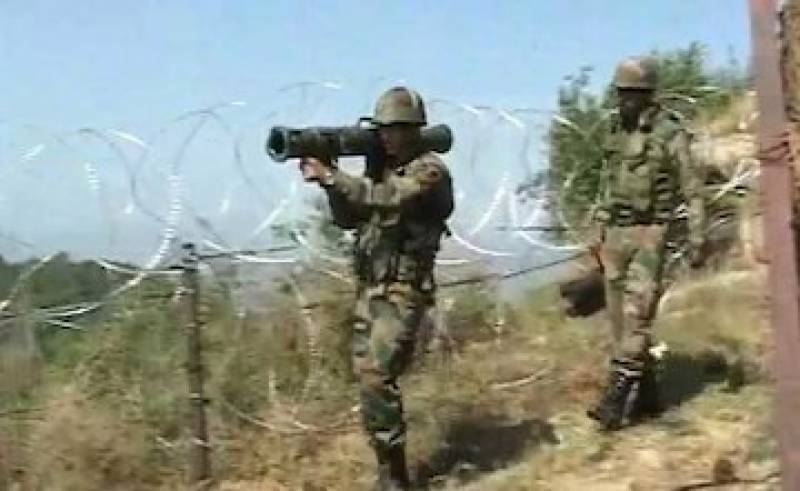 JAMMU - Indian Border Security Force jawan was killed after Pakistan responded to Indian ceasefire violation along the International Border (IB) in Samba district of Jammu and Kashmir, NDTV has reported.

The Indian ceasfire violation at border comes four days ahead of the visit of Prime Minister Narendra Modi to the state, and also ended months of lull in the border skirmishes along the IB, which saw heavy Indian firing and shelling earlier this year.

Indian troops resorted to unprovoked and indiscriminate firing on forward posts in the Manguchak area around 11.30 pm last night and was effectively retaliated by the Pakistani jawans guarding the IB.

Heavy firing between the two sides continued for an hour during which Constable Devender Singh was hit by a stray bullet through the loophole of his picket.

He was immediately evacuated to a hospital but could not survive, the officer added.

He said intermittent firing between the two sides was still continuing when last reports were received.