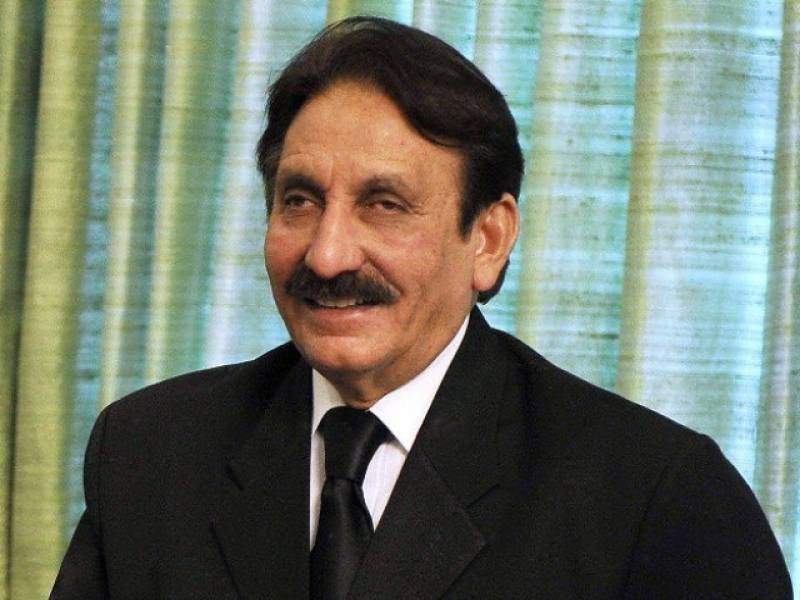 The five-judge larger bench of the apex court, headed by Justice Asif Saeed Khosa, was hearing appeals filed by seven former members of the Islamabad capital administration and police personnel.

All of them have been convicted for roughing up former chief justice Iftikhar Muhammad Chaudhry.

Ibrahim Satti, the counsel for ASP Jameel Hashmi, wondered why the apex court did not initiate contempt proceedings against top army officers, who held the former chief justice hostage for several hours on March 9, 2007.

He also pointed out that although Justice Javed Iqbal had taken action against the alleged manhandling of the former CJP, he did not issue contempt notice to these military officers.

Satti also read out the former CJP’s affidavit, in which he narrated events of March 9, 2007 at the President’s camp office in Rawalpindi.

According to the affidavit that top intelligence officials had constantly pressured him to resign, and after keeping him confined for more than five hours, he was allowed to leave in his car, which was stripped of the flag. “I was informed that I was restrained from acting as the chief justice.”

According to the affidavit, former ruler Pervez Musharraf, then PM Shaukat Aziz, Directors-General of Military Intelligence (MI), Inter-Services Intelligence (ISI), Intelligence Bureau (IB), the Chief of Staff, and another official were all in the same room. All of these officials (except the IB chief and the chief of staff) were in uniform.

Satti argued that his client was not in attendance at the time. He also contended that the former CJP had been deposed and Justice Javed Iqbal had been sworn in as the acting CJP.