Hearing of Naqeebullah murder case adjourned till 19th May
15 May, 2018 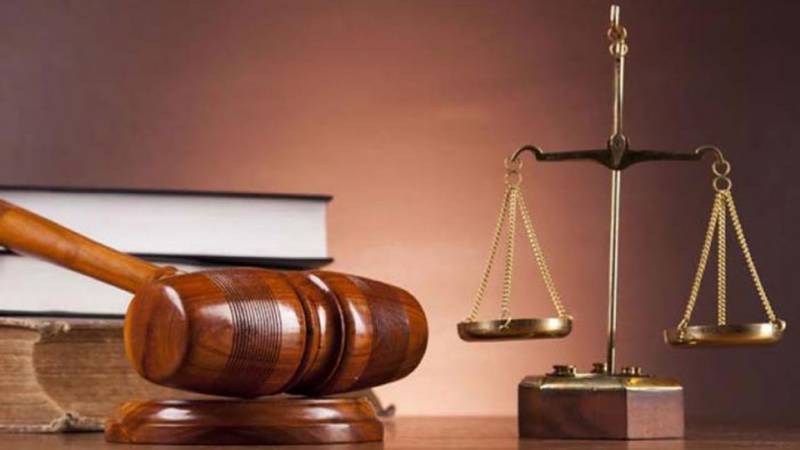 The suspended SSP Malir, Rao Anwaar, DSP Qamar Ahmed and other 12 accused were presented in the court.

Judge of court in its remarks said that charges against the accused will be framed in the next hearing.

Later, the hearing was adjourned till 19th of this month. APP