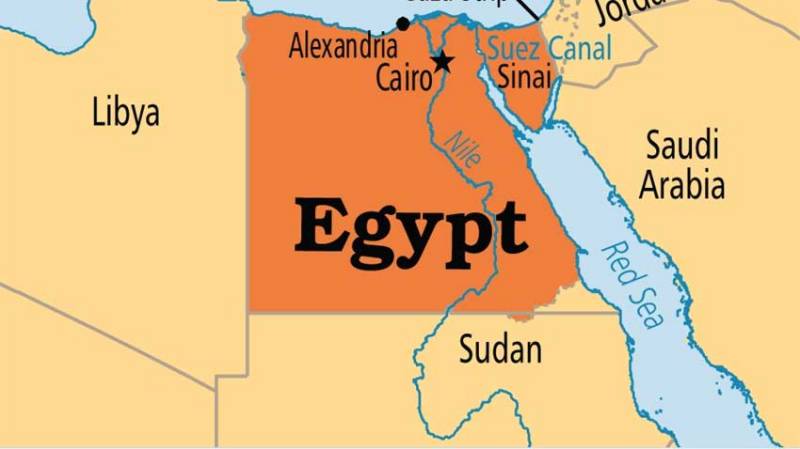 CAIRO: Four Egyptian workers were killed and two injured, when a land mine exploded east of Cairo in an area where the government is constructing a new administrative capital, security sources said.

Egypt’s ambitious plan to construct a new metropolis 45 km (28 miles) east of Cairo was announced in March 2015 as part of a plan to lure back foreign investors who fled after its 2011 uprising. Reuters