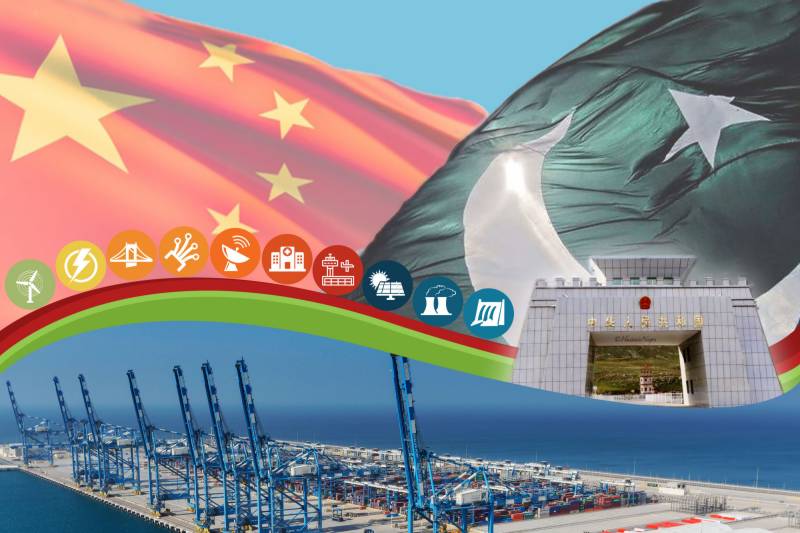 French companies would like to explore the China-Pakistan Economic Corridor (CPEC) project and try to discuss entry points after negotiations, Ambassador of France to Pakistan Dr Marc Barety said on Monday.

“The French president during his recent visit to China had already given his views on CPEC which he believed to be a good connectivity for the region.

“As a matter of fact we are not waiting for CPEC because French companies are already investing in Pakistan but still in future would like to explore it and find a space on getting equal opportunity,” the envoy said while talking to newsmen after inaugurating a bed linen factory set-up under a joint venture between French company Duquennoy et Lepers and Pakistani company D L Nash (Pvt) Ltd.

Dr Barety disclosed that France has a portfolio of €700 million for development projects in Pakistan, with an increase €150 million on pro rata basis.