China strongly reacts against Israel over Gaza killings
15 May, 2018 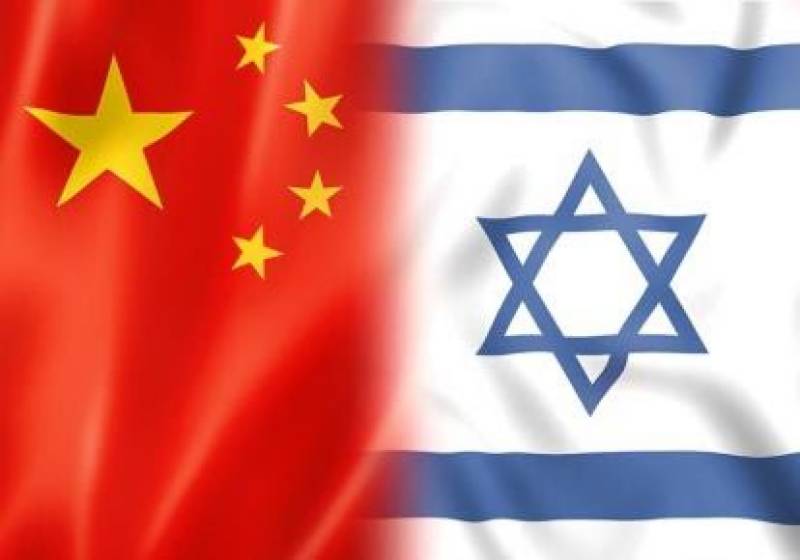 *BEIJING: China on Tuesday called for restraint, “especially” from Israel, after 59 Palestinians were killed by Israeli forces during clashes and protests along the Gaza border against the US embassy opening in Jerusalem.*

“China is seriously concerned about the large number of casualties caused by the violent conflict in the Gaza border,” foreign ministry spokesman Lu Kang told a regular press briefing.

“We oppose violence against civilians. We call on both sides, especially Israel, to maintain restraint and avoid further tension and escalation of the situation,” Lu said.

The spokesman reiterated Beijing’s support for a two-state solution, with the establishment of a Palestinian state based on 1967 borders with East Jerusalem as its capital.

“China has always believed that the final status of Jerusalem should be finally settled through peace talks between Palestine and Israel in accordance with the relevant resolutions of the United Nations,” Lu said.

Fresh protests were expected on Tuesday as Palestinians mark the Nakba, or “catastrophe,” commemorating the more than 700,000 Palestinians who fled or were expelled in the 1948 war surrounding Israel’s creation.

It comes a day after the United States transferred its Israel embassy from Tel Aviv to the disputed city of Jerusalem in a move that infuriated the Palestinians and was widely condemned.

Most of the 59 Gazans who died Monday were shot by Israeli snipers, Gaza’s health ministry said.

At least 2,400 others were wounded in the bloodiest day in the Israeli-Palestinian conflict since the 2014 Gaza war. - APP/AFP