China responds to Pakistan’s offer for Afghanistan joining CPEC
15 May, 2018 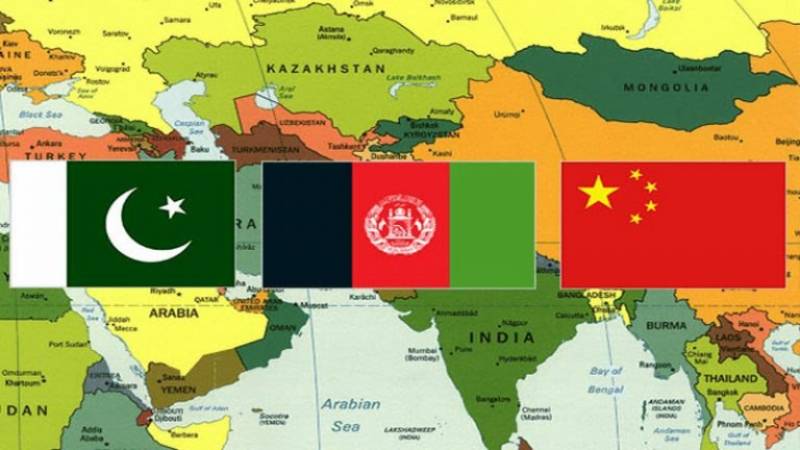 *ISLAMABAD - China will welcome Afghanistan to become part of CPEC as the economic corridor will help bring about peace in Afghanistan, said the Chinese ambassador in Pakistan.*

Yao Jing, China’s ambassador in Pakistan, told *SAMAA* that it will be a positive move. “Economic cooperation will also bring about peace in Afghanistan,” he said. “Reconciliatory process is the only way forward in Afghanistan.”

He spoke to *SAMAA* at a seminar on regional peace in Islamabad on Tuesday. The Afghan ambassador to Pakistan said at the seminar that his country would benefit from becoming part of CPEC.

“CPEC could be extended and also could be involved in Afghanistan,” he said. “I think that this is a very natural development for China. Of course, right now, consult and discuss with the regional partners. That is why China is holding the second round of practical cooperation among China, Pakistan and Afghanistan.”

Pakistan and Afghanistan have been uneasy neighbours ever since Pakistan’s independence in 1947. China has recently been trying to help promote talks between the two countries.