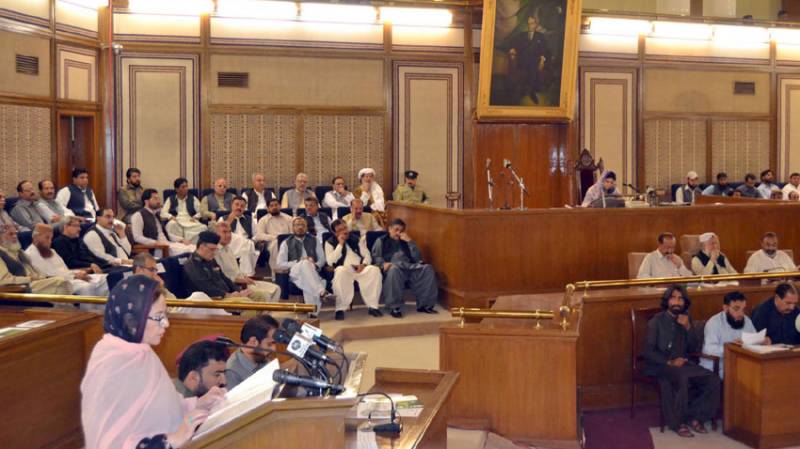 In her budget speech, she said that deficit of more than 61.7 billion rupees has been shown in the budget. She said that the province would meet the deficit from its own resources.

She added that 27.9 billion rupees have been allocated in the budget for 1231 ongoing developmental projects included in the Public Sector Developmental Programs during the new fiscal year.

Dr Rukiya further said that livestok and dairy products are the main source of livelihood of farmers in rural areas. Thus an amount of 4 billion rupees has been allocated for promotion of this sector in Balochistan.

Rukiya further said that the government is trying to provide job opportunities in the province and for this purpose, more than eight thousand job opportunities would be created for educated youth during new financial year.

She announced that 10 percent increase has been made in salaries and pensions of provincial government servants in the next fiscal year.

She said the government is trying its level best to improve law and order situation in the province and to provide modern facilities to the law enforcement personnel. For this purpose, 34 billion rupees have been allocated in the budget.

She said 877 million rupees will be spent on subsidy on wheat.

Earlier, the budget was formally approved by Balochistan Cabinet. APP