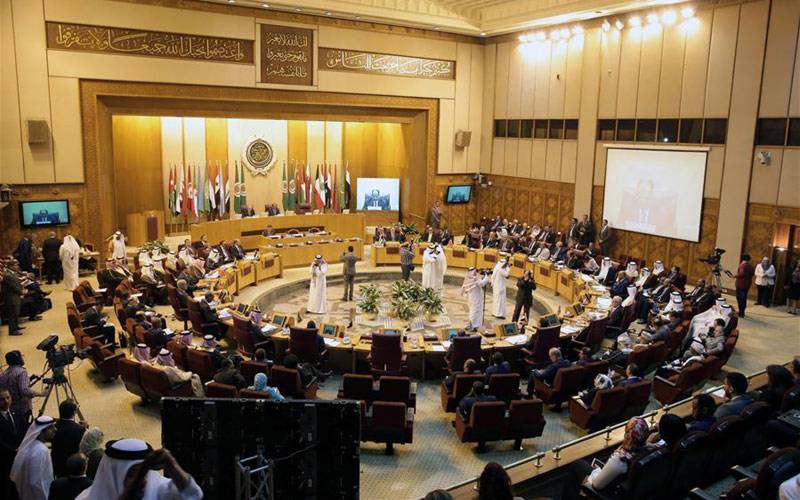 The Arab League will hold an extraordinary meeting to discuss the United State’s “illegal” move of embassy to Jerusalem, state news agency MENA reported on Monday, citing an Arab diplomat.

MENA said the meeting will be held on Wednesday at the level of permanent representatives to the Arab League “to counter the illegal decision taken by the United States of America to transfer its embassy to Jerusalem”.

Washington is due to officially move its embassy from Tel Aviv to Jerusalem on Monday in a move that has delighted Israel but infuriated Palestinians.