Afghan religious Ulema are grateful to Pakistani counterparts over support
15 May, 2018 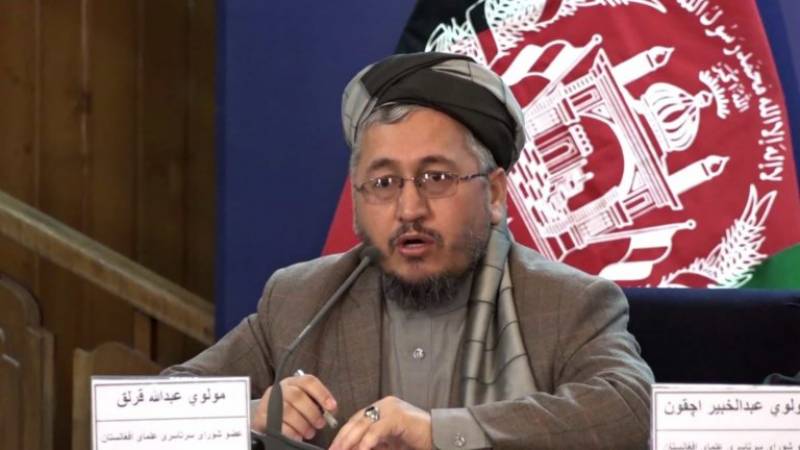 According to Mawlavi Abdullah Qarluq a senior member of AUC, the new development comes after Pakistani religious scholars participated in the trilateral peace conference in Indonesia on May 11.

“Those [Pakistani] Ulema who used to issue Jihad fatwa in Afghanistan and their seminaries are the main bases or encouraging centers for the opposition groups or Taliban, had a different idea regarding the insurgency in Afghanistan,” Qarluq said at a news conference in Kabul.

At the same event, Mawlavi Abdul Khabir Achqon another member of Afghan Ulema Council said that meetings between Afghan and Pakistani religious scholars will continue in the future in order to find a positive result.

On January 2018, more than 1,800 Pakistani clerics issued an Islamic directive or fatwa, forbidding suicide bombings in Pakistan but the country’s clerics refused to denounce the ongoing violence in Afghanistan as Haram at Indonesia conference.