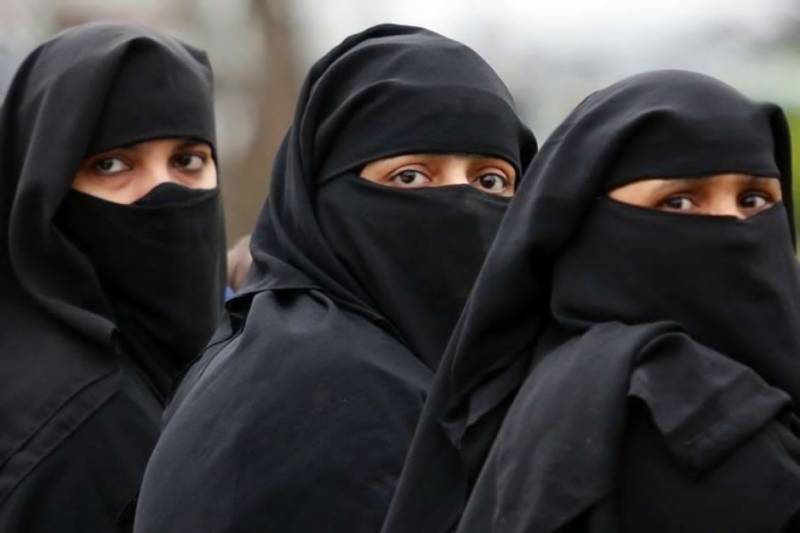 RIYADH: Saudi Arabia is aiming for a major boost in female employment in the conservative Islamic kingdom but women need not go to an office, the labour ministry said.

"Telework" and work from home will generate up to 141,000 jobs by 2020, providing "decent and proper" employment particularly for women and the disabled, the ministry said in a statement dated Monday.

The term "telework" applies to a variety of jobs done remotely outside of a company´s office.

As part of a wide-ranging social and economic reform drive to cope with lower oil revenues, Saudi Arabia is trying to get more women working.

But the ministry statement acknowledged "a lot of social obstacles including transportation and family responsibilities" that hinder female labour market participation.

Saudi Arabia is the only country where women are not allowed to drive. Public transport is also limited, restricting mobility for those unable to afford a private driver.

The ministry said telework would also benefit those in remote parts of the kingdom where employment is even harder to find, but it gave no details of who exactly is going to create the 141,000 jobs.

Under its Vision 2030 reform plan the kingdom wants to boost the role of small and medium enterprises as well as broaden its industrial and investment base.

In the third quarter of last year the unemployment rate for Saudi women was 34.5 percent, compared with 5.7 percent for Saudi men, according to figures cited by the firm Jadwa Investment.

By 2020 the kingdom wants to boost the proportion of women in the workforce to 28 percent from 23 percent last year.

According to official data, at the end of 2015 the Saudi public sector employed 469,000 women while another 500,000 worked in the private sector, which the government wants to expand while reducing its own payroll.