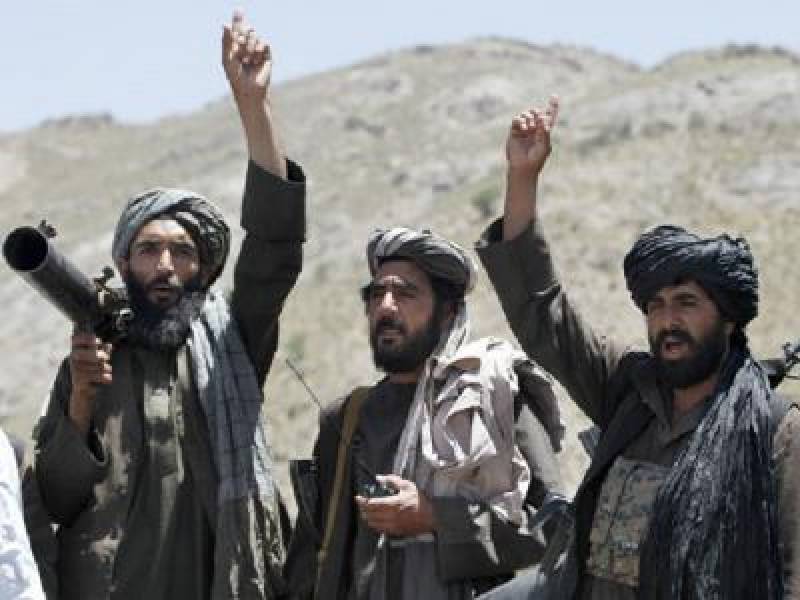 The Afghan government has welcomed a clarification by Russia regarding its stance to have contacts with the militant groups.

The Ministry of Foreign Affairs (MoFA) said the stance by Russia regarding contacts with the militants and with an aim to ensure peace and stability is welcomed by the government.

Noting the statement by the Ministry of Foreign Affairs of Russia, MoFA said frank and true efforts by the regional countries could prove effective in bringing in the important target of the Afghan government to bring peace and stability.

Russia’s Foreign Ministry called on Taliban group lay down arms, cut links with the terrorist groups, and participate in peace talks in a bid to ensure a lasting peace and stability in Afghanistan.

The Afghan government reiterated that cooperation on government level and enhancing contacts is key to ensure peace and stability in the region, eradication of opium, and elimination of terror groups.

This comes as reports emerged recently suggesting the growing contacts between the Taliban group and the regional countries, sparking concerns among the Afghan officials.

The commander of the US forces in Afghanistan and the NATO-led Resolute Support Mission commander General John Nicholson expressed concerns last month regarding the growing interferences by the regional countries in Afghanistan, including Pakistan, Iran and Russia.