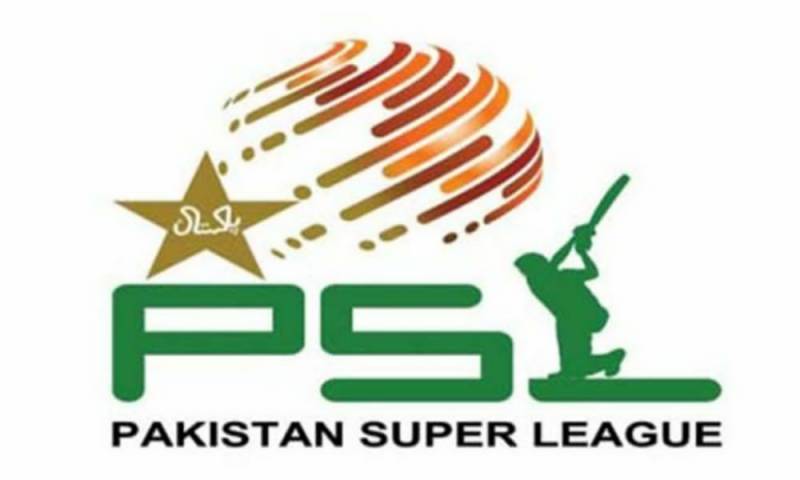 LAHORE: Pakistan Cricket Board (PCB) on Wednesday charged and suspended batsman Shahzaib Hasan over allegations of spot-fixing during a recent Twenty20 league.

According to our correspondent, Shahzaib Hasan appeared before PCB panel today and recorded his statement; however, he failed to satisfy the panel.

In the ongoing case, the board has so far suspended four current or former national stars.

The Pakistan Cricket Board (PCB) in furtherance to its investigation issued a Notice of Charge and provisionally suspended Irfan under the PCB Anti-Corruption Code.

Irfan has been charged with two violations of the anti-corruption code and now has 14 days to respond to the Notice of Charge.

He has also been provisionally suspended with immediate effect from participating in all forms of cricket.

Sharjeel Khan and Khalid Latif, fellow members of the Islamabad United team that took part in the tournament, were also provisionally suspended and charged last month over meeting a man suspected of being linked to an international betting syndicate.

Former Pakistan opener Nasir Jamshed was also provisionally suspended on charges of being a “go between” in the spot-fixing incident. Jamshed and another unnamed person were arrested in Britain last month but were bailed until April.

The PCB, which has formed a three-member tribunal under retired judge Asghar Haider to probe the allegations, said the investigation would continue.