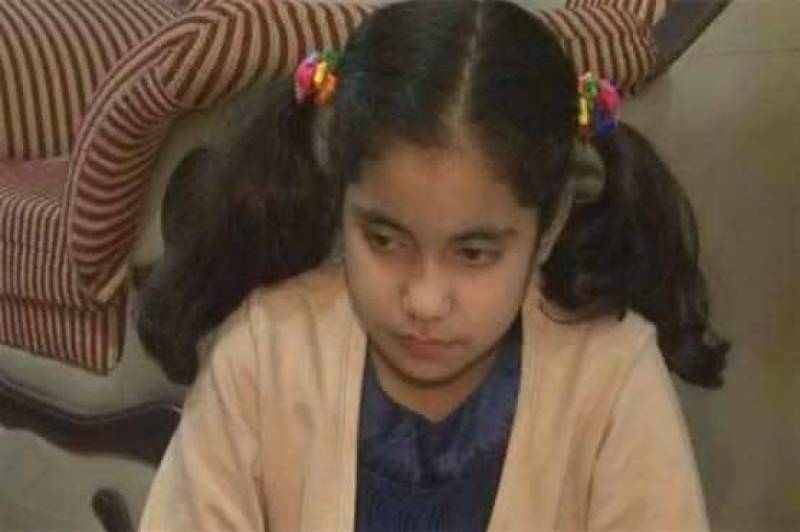 LAHORE: A girl from Pakistan sent an invitation for peace to Indian Prime Minister Narendra Modi. The 11-year-old suggested that both arch rivals India and Pakistan should work for peace to ensure progress.

Aqeedat Naveed wrote a letter which states, “Good relations between Pakistan and India will benefit both”. She believes that the two countries should spend on buying books rather than bullets.

The girl studies in 5th grade. She endorses peace and mutual prosperity for both neighboring states.

She had received letters from Indian officials as well which makes it look like a mutual desire for people of the region to witness a more tolerant and peaceful environment.