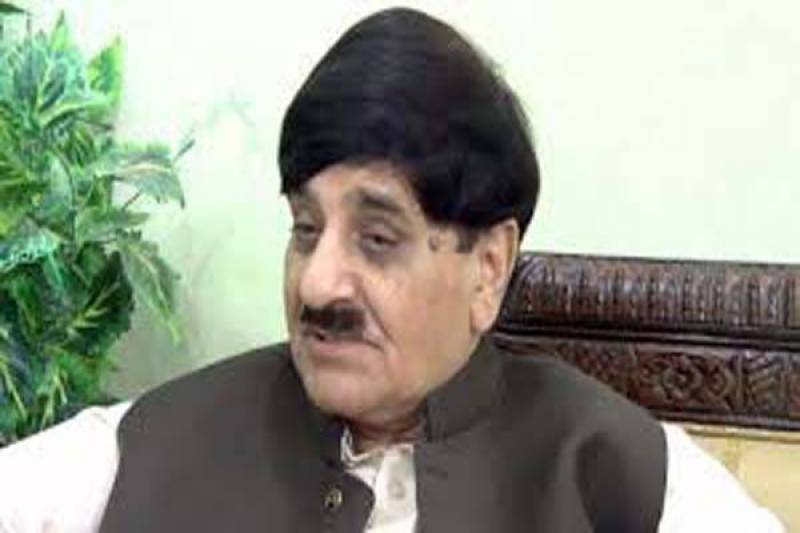 ISLAMABAD: (APP Number of registered voters in the country is expected to cross 100 million mark by the end of current year, the National Assembly was informed Wednesday during Question Hour.

Minister for Parliamentary Affairs Sheikh Aftab and Law Minister Zahid Hamid informed the House that as per the updated electoral rolls the figure had reached 97 million by December 05, 2016.

Briefing the House on various steps taken by the Election Commission for upcoming general elections, Zahid Hamid said, a parliamentary committee was constituted for electoral reforms that had held 20 meetings and received more than 700 recommendations by the members.

Meanwhile, Minister for Parliamentary Affairs informed the House that proposed draft of electoral bill is expected to be finalized during current year and passed by the parliament. "Promulgation of the Election Act 2017 would simplify election laws and strengthen the electoral process."

He said a polling station wise Result Management System has been specially designed for upcoming general elections to improve the accuracy, efficiency and transparency of the result tabulation process.

Aftab Sheikh said, RMS is being used by Returning Officers in pilot projects during by-elections at the time of preparing unofficial results and for consolidation of election results. The RMS has the capacity to store all the scanned pages of forms XIV, XVI and XVII along with data stored into database permanently.

He said the Commission occasionally consults political parties on certain measures to improve the electoral process while 124 District Voters Education Committees have been activated and are regularly accessing and motivating people to register themselves as voters.

The minister said for the capacity building of election staff a Federal Election Academy has been established where Interpersonal Skills and Capacity development Training Programs are conducted to train the staff.