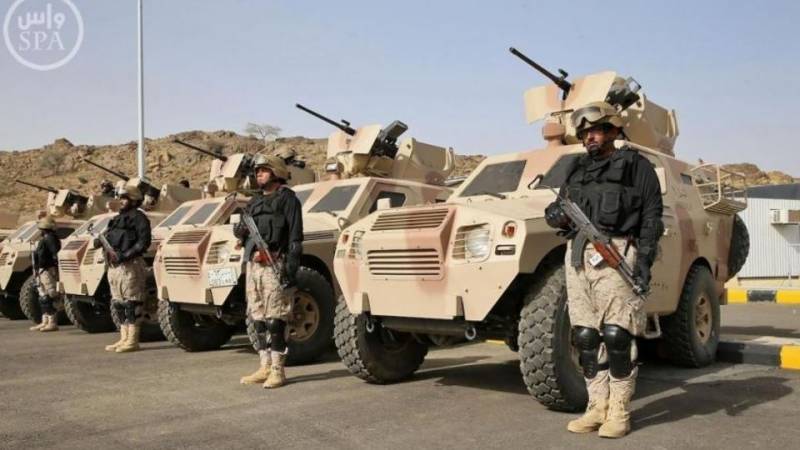 "None of the military personnel have been sent to Saudi Arabia in perspective of Saudi-Arabia-Yemen conflict," he stated in National Assembly in response to a point of order, raised by PTI MNA Shafqat Mahmood.

The member had mentioned to certain reports and posts on social media, stating that a Brigade of Pakistan Army was sent to Saudi Arabia.

The minister said, "it is our policy not to get involved in Saudi Arabia-Yemen conflict. If any decision had to be taken, it will flow through the Parliament."

He said as discussed in this House and approved, "it would be our endeavour that our role is not partisan rather we would play a conciliatory role."

He said under a 1982 agreement between Pakistan and Saudi Arabia, our just above 1000 personnel including technicians, doctors and engineers are present in Saudi Arabia over the years.

"The decision of this House is like an order for the government that Pakistan will not get involved Saudi Arabia-Yemen conflict," he added.