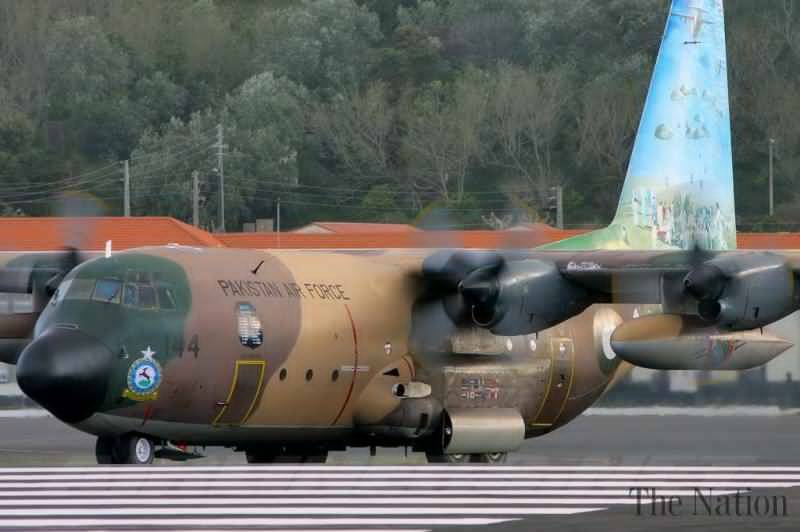 A ceremony to mark the occasion was held at Noor Khan Airbase.

According to details, the 50th C130 plane was overhauled by PAF engineers, which is a great achievement for Pakistan forces.

It is a milestone for Pakistan Air Force.  PAF Chief Sohail Zaman was the chief guest of the ceremony, where he observed the guard of honour.

While addressing the ceremony, the PAF chief stated that with the overhauling of C130, the performance of PAF will increase. “PAF institutions are immensely work-efficient,” he said.

“PAF is working for peace and stability of Pakistan,” he maintained.

While talking about regional security, the Air Chief Marshal asserted that PAF is maintaining balance of power in the region.