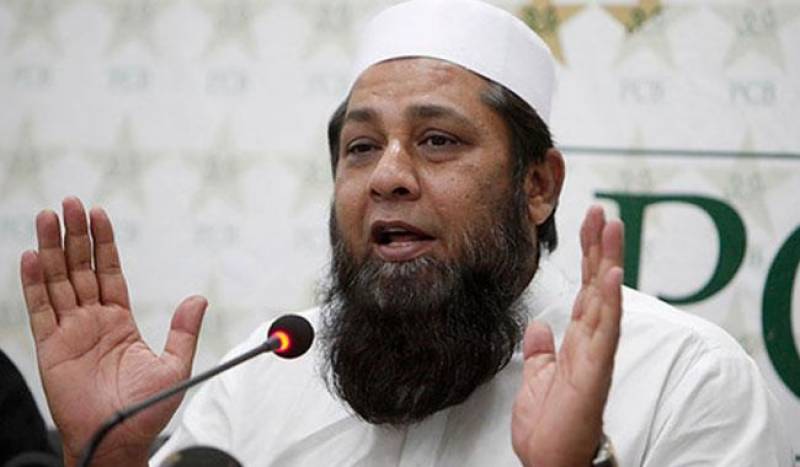 LAHORE: Pakistan Squd for the upcoming cricket series against West Indies has been announced today

Chief Selector Inzamam-ul-Haq announced the T20 and ODI squads for Pakistan's upcoming tour of the West Indies on Wednesday. Umar Akmal and Azhar Ali were dropped from both the ODI and T20 teams.

Umar Akmal was axed from both teams since he had failed the fitness test. Fakhar Zaman, Muhammad Nawaz, Imad Wasim, Sarfraz Ahmed and Ahmad Shahzad have been included in the T20 squad for the upcoming tour. Usman Shinwari, Babar Azam, Shoaib Malik, Wahab Riaz and Hassan Ali also made the T20 squad.

Umar Akmal and Mohammad Amir have been dropped from the T20 squad. Inzamam-ul-Haq stated that he had decided to rest the left-arm pacer.

Former ODI captain Azhar Ali has been dropped from both the T20 and ODI squads. Leg-spinner Yasir Shah could also not make the squad for either teams.

Inzamam spoke to media personnel and said that young players had been given a chance. The Chief Selector praised former ODI captain Azhar Ali, stating that he was a fine cricketer. He stated that except for Umar Akmal, all players had passed the fitness test.

"The player who will not pass the fitness test will not make the squad," said Inzamam.