North Korea threats to strike back mercilessly at US Navy Strike group
15 Mar, 2017 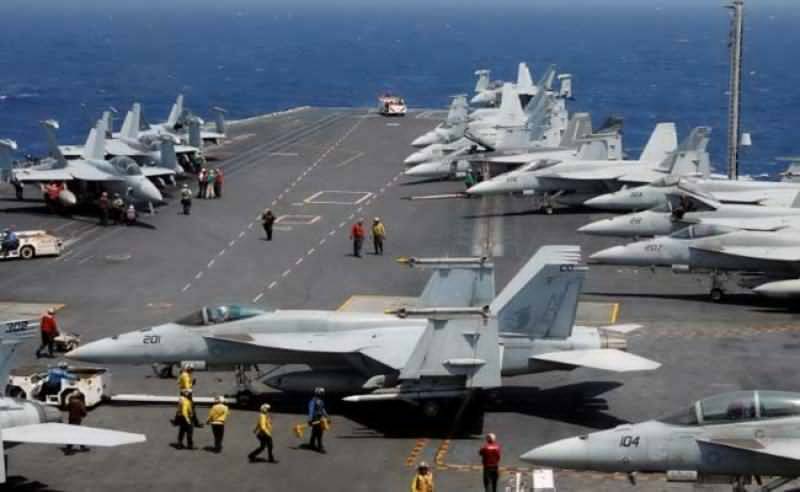 North Korea has warned the United States of merciless attacks, if the US aircraft carrier strike group infringes on its sovereignty or dignity.

North Korea's State News Agency said today that the strike group led by the USS Carl Vinson, which is joining South Korean forces for exercises is a part of a joint reckless scheme to attack Pyongyang.

Meanwhile, the US Navy spokesman has said that Carl Vinson was on a regular, scheduled deployment to the region during which it would take part in exercises with the forces of ally South Korea.