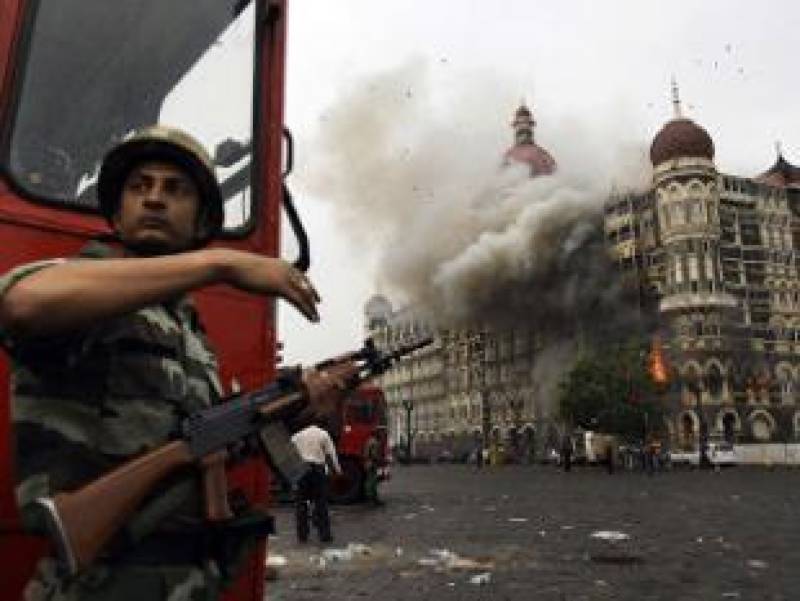 Lahore: The Indian government is "reluctant" to send its 24 witnesses to Pakistan to record their statements in the Mumbai terror attack case, the prosecution told an anti-terrorism court conducting the trial.

The anti-terrorism court held the hearing in the case at Adiyala Jail Rawalpindi after a "break" of over four months.

"The prosecution told the court that the Indian government is reluctant to send 24 Indian witnesses to Pakistan to record their statements in the case," a court official told PTI after the hearing.

The court was also informed that the Indian government had not only refused to send the witnesses but also demanded re-investigation of the case.

Prosecution said the Indian witnesses statements are needed to conclude the Mumbai case which has been pending for the last seven years.

"The case may not be concluded till the Indian witnesses appear in the trial court," the prosecution said.

The court adjourned the hearing till March 22.

In a reply to Pakistan's letter regarding sending 24 Indian witnesses here to record their statements in the Mumbai attack case, New Delhi has asked Islamabad to re-investigate the case and also demanded trial of Jammat-ud-Dawah chief Saeed and Lashkar-e-Taiba operation commander Zakiur Rehman Lakhvi in the light of evidence it (India) had provided to it.

An interior ministry official had told PTI that Pakistan had no issue to try any suspect of Mumbai case provided it had evidence against him.

Saeed, who carries a reward of USD 10 million, was also put under house arrest after Mumbai terror attacks in November 2008 but he was freed by court in 2009.

The Punjab government on January 30 had put Saeed and four other leaders of JuD and Falah-e-Insaniat (FIF)?under house arrest for a period of 90 days in exercise of powers under section 11-EEE(1) of Anti Terrorism Act 1997.

Lakhvi got his freedom some 22 months ago after he secured bail in the case. He has been living in undisclosed location since then. The other six suspects are in Adiala Jail, Rawalpindi.

Ten LeT militants killed 166 people and wounded dozens in Mumbai in November, 2008. Nine of the attackers were killed by police while lone survivor Ajmal Kasab was caught.

Kasab was executed after a court found him guilty and handed down death sentence.