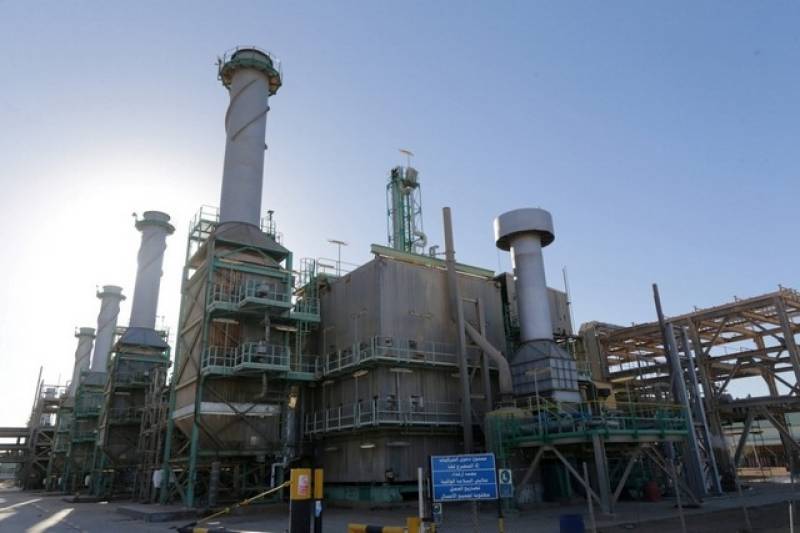 "The armed forces... have liberated the whole of the oil crescent," said a spokesman for pro-Haftar forces, as the head of the oil installation guards, General Meftah al-Megaryef, confirmed the recapture of Ras Lanuf and Al-Sidra terminals.