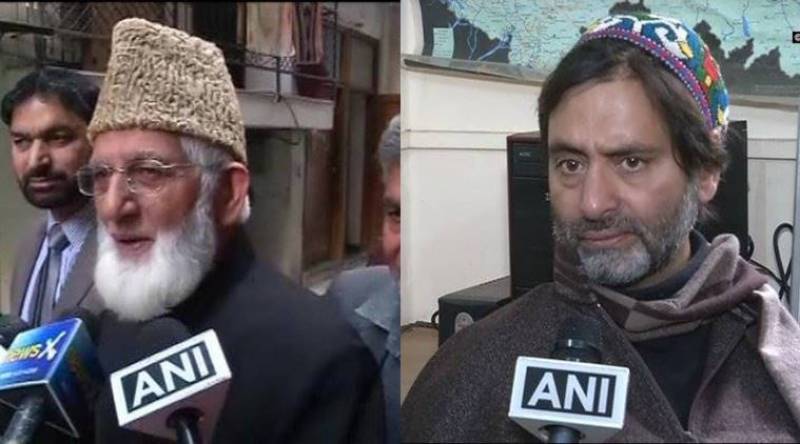 In June 2002, USD 10,000 was found during searches by the Income Tax department at Geelani's residence in Hyderpora. The separatist leader was unable to declare the source of funds and was not able to give a satisfactory answer to the I-T department. He was summoned by the I-T department in 2003, but failed to appear. The case has been pending with the I-T department and the ED since then.

The Yasin Malik case dates back to 2001 when the police seized USD 1 lakh from one Mushtaq Ahmad Dar and his wife Shazia Rasool. During examination, Dar had said that the money was handed over to him by Nepal-based Altaf Qadri and was to be handed over to Yasin Malik. Qadri works for the All Parties Hurriyat Conference. Malik was arrested but was later released on bail.

The agencies have been finding it difficult to investigate the cases since important documents were washed away during the 2014 flash floods.