Indian Policemen injured in encounter with militants in IOK
15 Mar, 2017 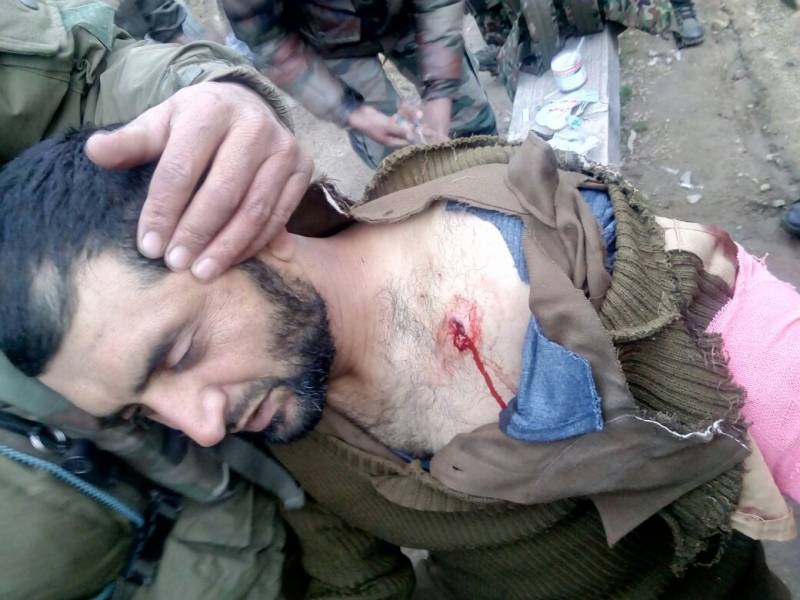 During the operation, the militants fired at the forces, wounding a police constable.

An encounter is underway between militants and forces at Jugtiyal area of Kupwara district. The encounter broke in wee hours of Wednesday.

Police sources told Junaid Bhat that forces cordoned off the Jugtiyal area following specific information about the presence of two to three militants.

Reportedly, one policeman has been injured in the ongoing encounter.

Heavy firing was going on from both the sides when this report was filed.