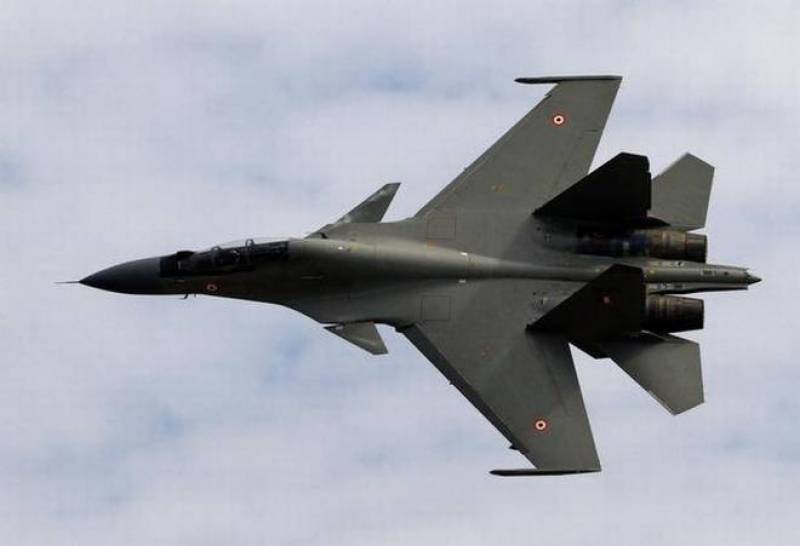 Both the pilots ejected safely.

District Collector Sudhir Kumar Sharma while confirming the incident said," A fighter jet crashed near Shivkar village in Sadar police station area and the area has been cordoned off."

"Air force and police officials have been rushed to the spot," he added.

According to the Air Force, the jet took off from Jodhpur and after a technical snag crashed in Barmer.

Meanwhile, fire spread to three hamlets in the vicinity charring some huts but no casualty has been reported.

The incident took place after hours after a Chetak helicopter of the Indian Air Force crash landed in Uttar Pradesh, moments after it took off from an airbase on the outskirts of Allahabad this morning. No casualties have been reported, defence officials said.